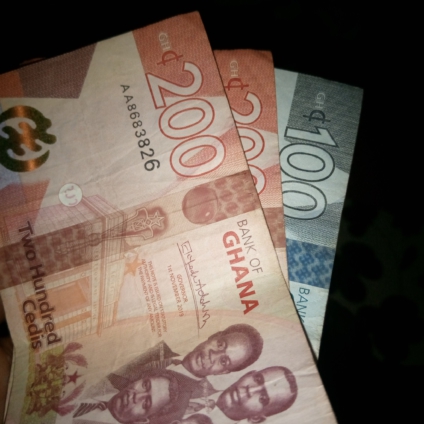 On JoyNews’ Newsfile on April 23, host, Samson Lardy Anyenini, revealed a number of allowances leaders of State-Owned Enterprises (SOEs) are enjoying aside their huge salaries.

The allowances include; entertainment allowance of ¢1500 a month, home enhancement loan of about ¢2000, travel per diem of $1500, allowance for a replacement for eye lenses at ¢1000 yearly and inconvenience allowance of GH¢500 per day.

This revelation has sparked a conversation about protecting the taxpayers’ monies.

But among the tall list, what has captured the eyes of Ghanaians is the allowance that caters for inconvenience.

Social media users on Twitter say they are battling to grasp the reason a worker should be paid inconvenience allowance for the work he or she is paid a large amount of money to do.

They argue that paying a worker such an allowance when the Ghanaian youth are unable to get jobs and better working conditions of service, is unfair and unacceptable.

Some users noted that the Electronic Transaction levy would not have been necessary if government had addressed such ill spending.

“Inconvenience allowance.. But you want the young doctor to go to the village with no electricity, internet or roads and manage with his salary….Yoo yate,” another user wrote.