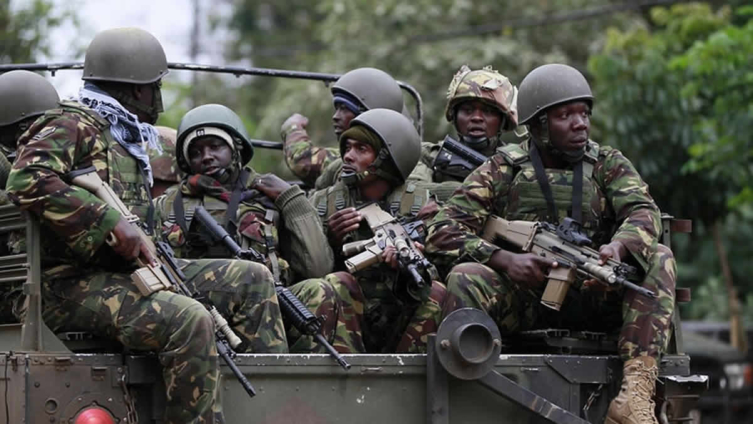 A file photo of members of the Ghana Armed Forces

The Ghana Armed Forces (GAF) has said videos trending on social media that sought to suggest that some soldiers on the Operation Covid Safety were manhandling citizens are fake.

A statement issued Tuesday evening by the public relations directorate of the GAF said the videos are doctored and re-cycled videos of past events – some which did not even originate in Ghana.

“It would be recalled that on Saturday, 28th March 2020, TV 3 News carried a news item purportedly showing the arrival of troops in Kumasi to ensure residents conform to the partial lockdown directives by the President. The purported recording featured a voice which issued threats to residents of the Ashanti Region of intended brutalities by the Military.

“This reportage, after our investigation, was found to be a doctored video. The said troops were in fact, part of a disinfection exercise which took place recently in Accra but had no bearing to the restrictions programme currently underway,” the statement signed by GAF Director of Public Relations, Colonel Eric Aggrey-Quashie, said.

The GAF said it is convinced that the deliberate circulation of these unrelated and doctored social media material is a malicious attempt by some people to cast the operation in a bad light.

The Armed Forces in the statement also assured the public that genuine incidents of the wrongful use of force by soldiers attached to the operation will be investigated and those found culpable disciplined.