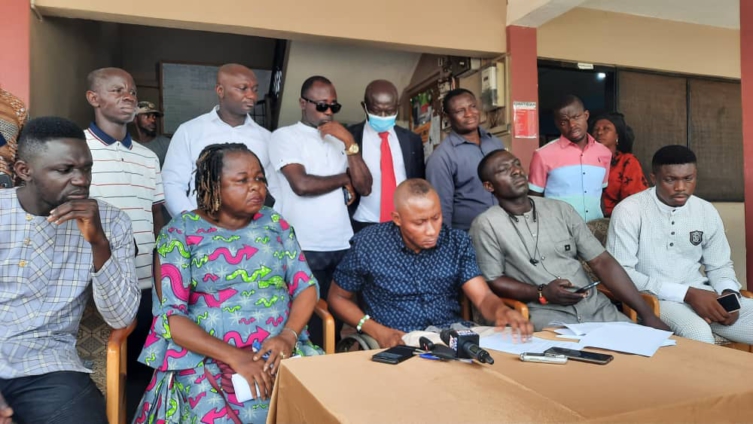 Some assembly members in the Ejisu Municipality of the Ashanti Region have asserted that the involvement of the local assembly in internal wrangling of the New Patriotic Party (NPP) will obstruct development in the area.

This comes after some NPP elected polling station executives in a protest march demanded the removal of the Municipal Chief Executive (MCE), Samuel Oduro Frimpong.

But some assembly members want the party members to act with caution.

Government appointee to the Assembly, Kwaku Ntim Twumasi, has explained that there is a need for the Party to restrain from involving the assembly in the impasse.

“We don’t want to interfere in the Assembly’s issues but as an assembly, we can’t sit unconcerned and allow things to go the way it is going. It will destabilise the assembly and we may not be able to achieve our development goals for the year,” he said.

The polling station executives embarked on a street march to demand the removal of the Ejisu MCE, Samuel Oduro Frimpong.

The group is unhappy with alleged comments by the MCE claiming the polling station election was skewed to favour some persons.

But a group of Assembly Members in the area say the demand of the party members is unwarranted.

Meanwhile, Mr Twumasi says the MCE must be allowed to serve his tenure after showing much promise in his first year.