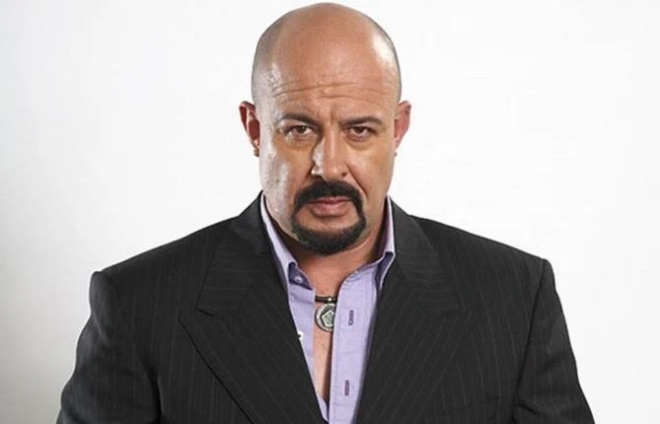 He was 55. His cause of death is unknown.

The English-born South African actor was best known for his roles as villain David Genaro in the e.tv soapie Rhythm City and the dodgy Mike O’Reilly in the SABC3 soapie Isidingo.

The award-winning actor was also a judge on the reality competition show, SA’s Got Talent.

He left Rhythm City towards the end of 2019 after his character David Genaro was written out of the show. He made his final appearance on 5 February, 2020 when Genaro was shot.

After playing the role of David Genaro for almost 13 years, Jamie shared in a previous interview with Drum why he decided to leave the well-loved role and how he will go down as one of the meanest men in Mzansi soapies who relentlessly terrorised his rivals without so much as a thought to the devastation.

“I’ve been playing David for a long time – I’m not saying he’s easy, but my God, we have explored every part of him,” he said.

“I know what he smells like, I know how much wax he has in his ears. It had come to an end. I thoroughly enjoyed his first death, 10 years ago,” Jamie added.

“I needed to sit down and have a look in the mirror,” he said.

But he wasn’t done acting when he passed.

“I’m not done with acting – not by a long shot,” Jamie said. “I think I’m ready to inherit 25 years of something different.”

With years of experience, Jamie believed in sharing his knowledge and hosted a masterclass in acting at The Finishing College, an accredited private college in Bramley, Joburg.

“I teach other actors and corporates confidence – things like being comfortable in your own skin, how to leave an impression on somebody, how to speak with a smile in your voice.

“That’s where I want to be right now.”

Tributes pour in from colleagues, friends and those who enjoyed his acting:

Waking up to the news that the nation has lost a legend.#RIPJamieBartlett you were a thespian through and through, a national treasure and South Africa will dearly miss you.

My condolences to the family, the acting community and to all who had the honor of calling him friend. pic.twitter.com/q6Rcf8EsWd

So surreal…just the other day this pic popped up in my phone’s flashback memories. Fly with the Angels, JamieBear – our crazy, effervescent , super-smart friend & colleague❤️ #RIPJamieBartlett pic.twitter.com/9VACJ7MKyN