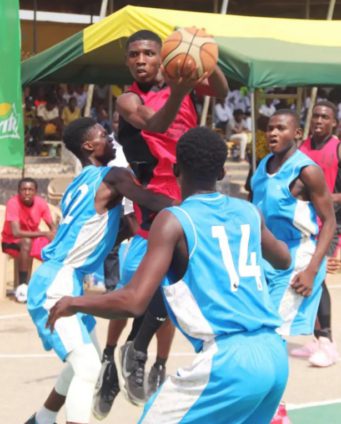 The Sprite Ball Championship, Ghana’s biggest High School Basketball competition, is coming back this year with a twist; the much anticipated event is to be staged in December.

Unlike previous editions, the upcoming event is to be merged with a strong musical component that has High School students slated to compete for two places as regional representatives at the national competition.

Still eligible to only High School Students, the 2021 Basketball competition is to be competed for by teams representing communities, and not High Schools in various regions.

Standout players from the competing teams at the regional level, will form teams to represent the respective regions at the national championship to be held in Ghana’s capital, Accra.

Four community based teams will compete at the regional level and the regional basketball qualifiers will run concurrently with the music event of the program.

Also eligible to only High School students, prospective contestants would get the chance to show off their music talents to be among two regional representatives at the national competition.

Further details are to be communicated at the official launch later this month.