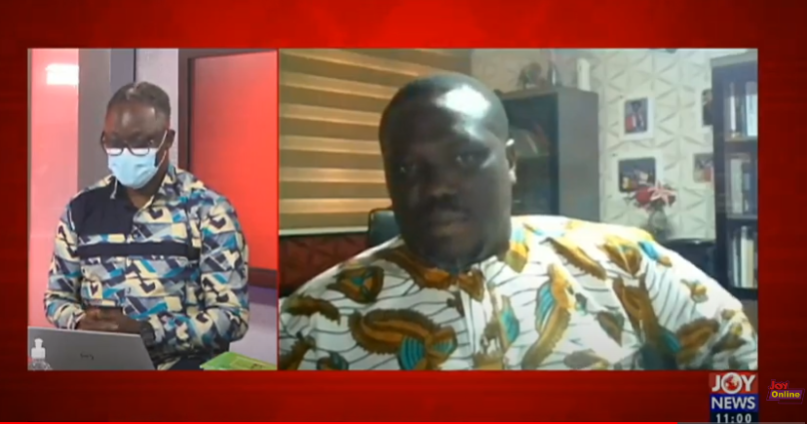 Senior Lecturer and Coordinator of the Economic Policy Management Programme (EPMP), Dr. Festus Ebo Turkson says government’s decision to offer subsidies on utility bills should have rather been targeted at businesses.

According to him, focusing on businesses instead of households would effectively alleviate the overall negative impact of the pandemic on the lives of Ghanaians and the economy.

Speaking on JoyNews’ Newsfile Dr. Turkson said he “would have loved to see a situation where some subsidy to electricity will be given to businesses and not households.

“Why? Because for businesses, especially the manufacturing industry that rely on electricity, part of the support that we can give them is for government to pick up part of the electricity cost so that it can reduce their cost of production in the midst of the pandemic.”

His comment follows government’s decision to extend its absorption of 50% cost of electricity and full cost of water bill for three more months.

According to Finance Minister, Ken Ofori-Atta who made this known during the Mid-Year Budget Review in Parliament, the extension of the package is to ease the burden of the havoc the virus has wreaked the world over and in Ghana.

He said the free water initiative would be for all water consumers while the electricity supply would be limited to only lifeline consumers.

However, Dr. Turkson is of the view that the package is commendable considering the projected drop in economy growth rate in the country. Still, he is of the view that, it would have been advisable to offer a more generous subsidy programme to businesses rather than households.

“Also if we’re looking at industry growth rate which we projected at 8.6% this year, dropping to 0.8%, it doesn’t look well in terms of the growth figures but then some of these help that government is coming up with, if properly targeted, and business that offer quiet a sizeable amount of employment are supported, I think that indirectly it could have an impact on the negative impact on the households”.

DISCLAIMER: The Views, Comments, Opinions, Contributions and Statements made by Readers and Contributors on this platform do not necessarily represent the views or policy of Multimedia Group Limited.
Tags:
Dr Ebo Turkson
electricity bills
Water bill