Tamale City have a minimum wage of ₵800 – Hamza Mohammed 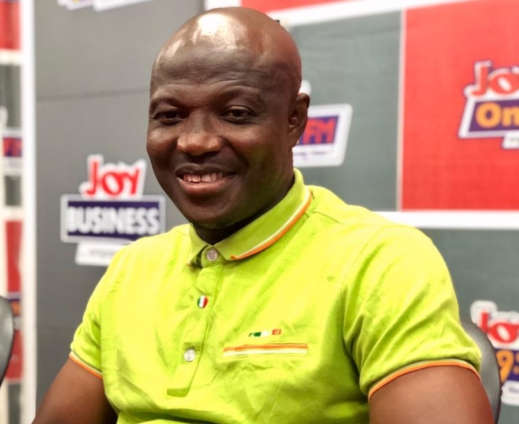 The second-tier side have not been action since March after the 2019/20 football season was cancelled by the Ghana Football Association (GFA).

The truncation of the campaign has affected clubs negatively, including Tamale City, who have struggled to pay those wages.

“We provided allowances for the players during COVID. We did it once and we could not sustain it because it’s difficult,” Hamza told Nathaniel Attoh on the Joy Sports Link.

“We need more investors to come into the league because in Tamale City, we pay more than some Premier League teams. The minimum wage of Tamale City players is GH ₵ 800 so you can see how it inspires and motivates them. That is why Tamale City is where it is today.”

He then went on to make a plea to the government regarding restrictions placed on football.

“It’s difficult so that’s why we want the government to ease restrictions so that football can come back.”