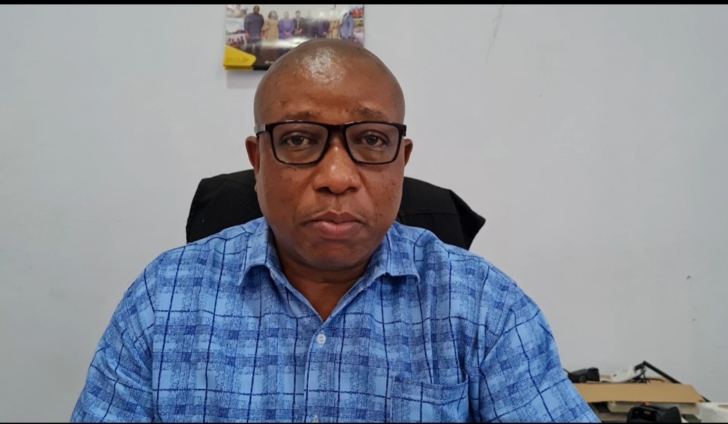 A trader suspected to be in his early 30s, Abdul Jalil has been murdered in a suspected robbery attack around the Kaladan Barracks area in Tamale Metropolis last night.

According to the Police, the deceased, who deals in motorbikes and other merchandise, and a pillion rider were returning from his store between 7 and 8 pm when he was attacked.

Northern Regional Crime Officer, Bernard Baba Ananga, said the deceased was trailed by some unknown persons on an unregistered motorbike after closing his shop for the day.

Mr Ananga disclosed that the deceased stopped and sought refuge after noticing he was being followed, but the assailant followed and demanded he handed over the money he was carrying.

Mr Ananga said the deceased told them he did not have money with him, which annoyed them, and they shot him.

According to Mr Ananga, the deceased passed away en route to the hospital.

He said the pillion rider’s bag was also snatched and later discarded when they found nothing in it.

The Regional Crime Officer added that the Police has commenced investigation into the matter and whiles the pillion rider who is traumatised from the experience is seeking medical treatment.

DISCLAIMER: The Views, Comments, Opinions, Contributions and Statements made by Readers and Contributors on this platform do not necessarily represent the views or policy of Multimedia Group Limited.
Tags:
Robbery attack
Tamale Metropolis