Tema motorway to be expanded into 10-lane – Roads Minister 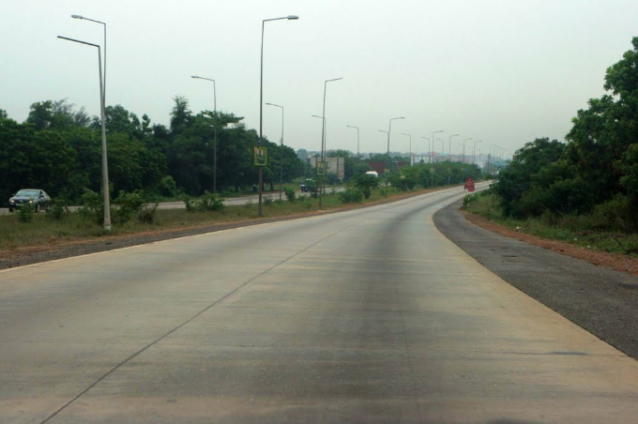 The Roads and Highways Minister, Kwasi Amoako-Attah, has revealed that plans are underway to develop the Tema Motorway into a 10-lane highway.

The move, according to Mr. Amoako-Attah, demonstrates government’s commitment to investing in the country’s road networks.

Last week, commuters on the motorway endured days of heavy traffic due to the renovation of some bridges on the 19-kilometre highway.

Earlier, the Ghana Highways Authority (GHA) had disclosed that the bridges had failed structural integrity tests, hence, the need to renovate them.

As such, the Authority declared a national emergency to make way for the reconstruction.

The motorway was fully reopened to traffic on Friday at 6am.

However, the Roads Minister insists that government seeks to reduce traffic on the highway to the barest minimum.

Addressing Parliament on Friday, Mr Amoako-Atta said “The future programme is to expand the existing motorway to a 10-lane.

“It will comprise of free-way, access control, three urban highways and a number of footbridges for pedestrian crossing.”

The Atiwa West MP noted that the welfare of motorists and pedestrians have been incorporated in the plan to ensure their safety when it is implemented.

DISCLAIMER: The Views, Comments, Opinions, Contributions and Statements made by Readers and Contributors on this platform do not necessarily represent the views or policy of Multimedia Group Limited.
Tags:
10-lane
Kwasi Amoako-Attah
Roads and Highways Minister
Tema motorway