'The focus is to build a better NDC to contest in 2024 election' - Duffuor - MyJoyOnline.com 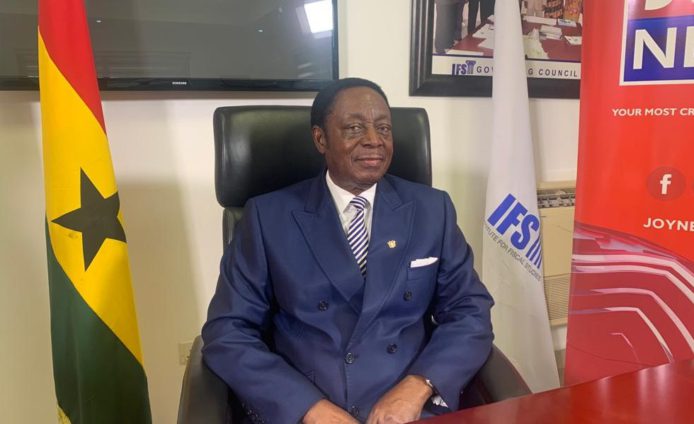 A former Finance Minister, Dr Kwabena Duffuor has shied away from declaring his intentions regarding the flagbearship of the National Democratic Congress (NDC).

In an exclusive interview on Joy FM’s Super Morning Show team, the former Governor of Bank of Ghana said his main objective at the moment is to help the opposition NDC build a formidable party.

“The NDC has not opened any nomination for Presidency. All that we are doing now is to build a very strong party. So when we get there, we will know.

“Let’s get to the river before we cross. We are not there yet, when we get there, we will cross and then we will know. But right now the focus is on the party and not on any individual. Soon, the party will elect its leaders but for now, we are not there yet,” he said on Tuesday.

According to him, having a resilient political party is the only way NDC can emerge victorious in the 2024 general elections.

According to him, the divisiveness could weaken the party prior to the general elections and affect their fortunes.

“People are trying to draw a wedge between me and John Mahama and so on. But John Mahama’s best friend is my son. So there is no [bad blood] between us. But people think that by doing that they will get the advantage.

“However my focus is to build a party, a strong NDC to be able to win the election. A house divided cannot do anything,” he stated.