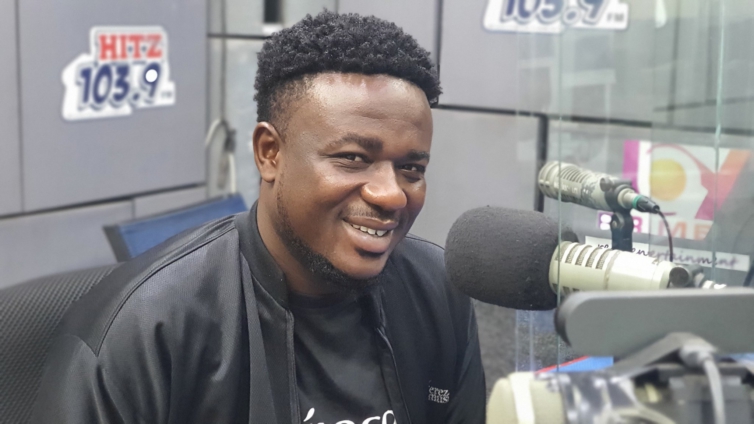 Perez Musik during an interview on Hitz FM

Gospel musician Perez Musik has advised government to take a second look at the introduction of the Electronic Transactions Levy (E-Levy).

He said the tax scheme is not favourable as it would cripple the mobile money business, which has become a day to day means of transacting business.

The ‘Blema Tesaa’ hit-maker said, “The timing to introduce such a levy is wrong. Mobile money has become part of our lives, and people are still getting used to it.”

In an interview with Hitz FM’s Andy Dosty, on Daybreak Hitz on Tuesday, he said government can handle the proposed E-levy more humanely.

“I think the government can handle it differently because times are hard. I think the timing is wrong,” he noted.

According to him, Ghanaians are not ready to be taxed on mobile money.

“If we introduce this E-levy, it’s going to break the flow. People are going to lose interest in it and go back to the old default way of transacting business.

“We’ve not gotten there yet. I don’t think the average Ghanaian has gotten to the point where we should be taxed when it comes to e-transactions” he stressed.

A few celebrities have also added their voice to the ongoing conversation surrounding the E-levy tax.

Diana Hamilton, Diana Asamoah, Mr Logic and John Dumelo have all shared their opinion on the matter.

It is, however, just a matter of time before Parliament will make the final decision to either pass it into law or postpone its implementation.

DISCLAIMER: The Views, Comments, Opinions, Contributions and Statements made by Readers and Contributors on this platform do not necessarily represent the views or policy of Multimedia Group Limited.
Tags:
Daybreak Hitz
E-Levy
Perez Musik