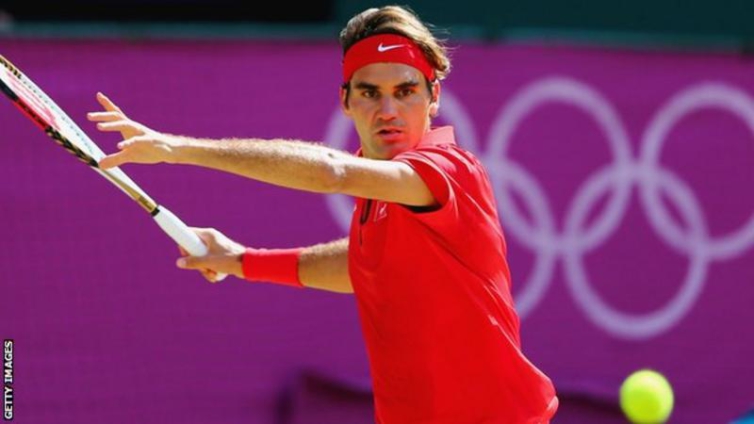 Twenty-time Grand Slam champion Roger Federer has pulled out of the Tokyo Olympics because of a knee injury.

Federer, 39, lost in the quarter-finals of Wimbledon this year but anticipates re-joining the tour for the hard-court swing later in the year.

The Swiss won doubles gold at Beijing 2008 alongside Stan Wawrinka and silver in 2012 in the singles after losing to Andy Murray in the final in London.

Federer, now ranked number nine in the world, had two knee surgeries in 2020.

In the last two years he has seen his Grand Slam tally equalled by Spain’s Rafael Nadal at the 2020 French Open and most recently by Serbia’s Novak Djokovic – who won a record-equalling 20th major at Wimbledon.

After losing to Poland’s Hubert Hurkacz in the quarter-finals of Wimbledon Federer told reporters he was unsure whether he would play at SW19 again.