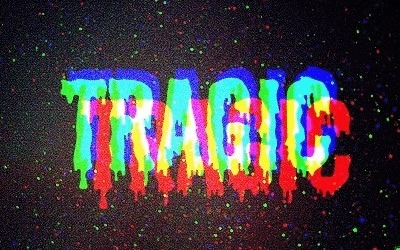 Six persons including a pregnant woman were killed in a motor accident near Haomako on the Techiman-Ejura road on Thursday.

An Opel taxi cab travelling from Techiman to Ejura with five passengers on board collided head-on with a KIA truck from the opposite direction.

The pregnant woman and her husband, both teachers in the Atebubu Amantin district were heading to their post after a mid-term break.

Joy News’ Anas Sabit reported that the KIA truck was travelling at a high speed when it collided with the Taxi and somersaulted leading to the instant death of its occupants.

In line with Islamic tradition, the dead teacher and his pregnant wife were buried on Thursday.

The other bodies have been deposited at the Techiman Holy Family Hospital.