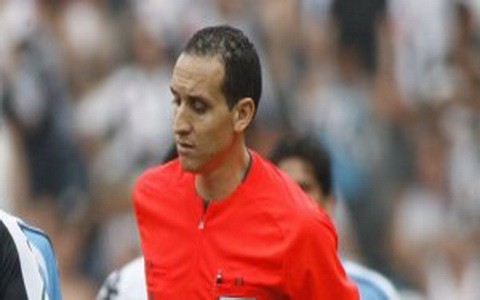 Tunisian referee Slim Jedidi has been appointed to officiate the semi-final match of the African Cup of Nations between Ghana and Burkina Faso on Wednesday.

The Tunisian referee will be assisted by his two compatriots, Anwar Bashir and Hmila Hassani.

The trio have officiated in matches involving Ghana’s opponents on their way to the semi-final of the competition.

They were in charge of Ghana’s Group B opponents Mali-Niger before taking to the centre of the Angola-Cape Verde match in the first round.