Twitter says it's committed to enforcing Elon Musk's $44bn buyout deal even as he appears to hesitate - MyJoyOnline.com 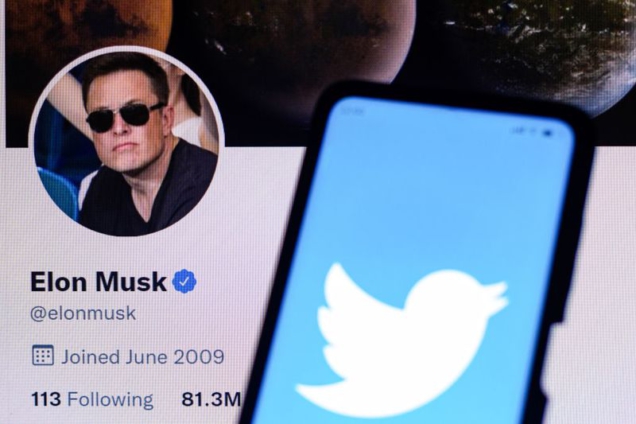 Twitter said it plans to complete its $44 billion merger agreement with Elon Musk, even as the Tesla CEO appears to dither on the deal.

“Twitter is committed to completing the transaction on the agreed price and terms as promptly as practicable,” it said in a Securities and Exchange Commission filing published Tuesday night, referring to Musk’s offer to take the company private.

“The Board and Mr Musk agreed to a transaction at $54.20 per share. We believe this agreement is in the best interest of all shareholders. We intend to close the transaction and enforce the merger agreement,” Twitter’s board said in a statement to Insider.

On Tuesday, Musk put the brakes on negotiations, saying the buyout can’t proceed unless Twitter CEO Parag Agrawal proved that the platform has fewer than five per cent fake accounts. Earlier that day Agrawal had said that “we aren’t perfect at catching spam.”

Musk also suggested a day earlier that he could renegotiate the deal at a lower price, Bloomberg reported.

In response, Twitter on Tuesday evening published its account of how the deal was negotiated over several weeks with Musk. Twitter suggested that Musk did not make obvious efforts in finding out more about Twitter’s business, including the number of spam accounts on its platform, before offering to take Twitter private on April 25.

Twitter and Musk set out terms and conditions last month to ensure that both parties stick to closing the buyout deal, which is expected to end in October. Each side agreed to pay the other party a $1 billion penalty if they don’t honor the agreement.

Should negotiations look shaky, Twitter could also enact a “specific performance” clause to force Musk — through a lawsuit — to close the deal if there’s already financing in place and all conditions are met.

The company’s Tuesday filing raised the prospect that it could sue Musk and obtain a settlement from him, Reuters reported.

Twitter’s falling share price suggested that investors were convinced that Musk’s current buyout offer might fall through. It closed at $38.32 on Tuesday, almost 30% lower than Musk’s offer at $54.20 per share.