Ahead of tonight's Champions League second leg quarterfinals, Joy Sports previews the games with quotes from the four managers in action tonight.

What did they say ahead of the games?

This is a big match, but you need a cool head to play in it. We are not going to win it in [the first] ten or 15 minutes. It could be more difficult if they score, but that can happen. We must be focused from minute one. We have to score, but we have 90 minutes to do so. We need to be patient.People want to see their team play well and I'm sure we are going to do that tomorrow. The first-leg result makes it more complicated, but also more exciting. We love our fans because we know how important they are, especially in our stadium. We want them to support us from minute one until the end. We knew we would need two magnificent days to advance in the competition – now we just need one. I think we can do our bit. Real Madrid have to use their legend to beat us at their stadium; they'll have to work very hard. We know what Real Madrid stand for but we also deserve some respect after the first leg.We don't care that there will be 80,000 fans supporting Real Madrid; we're here to play football. We surprised them in the first leg but this time it will be more difficult. Madrid will try to score as soon as possible. Maybe Zidane will surprise me this time. 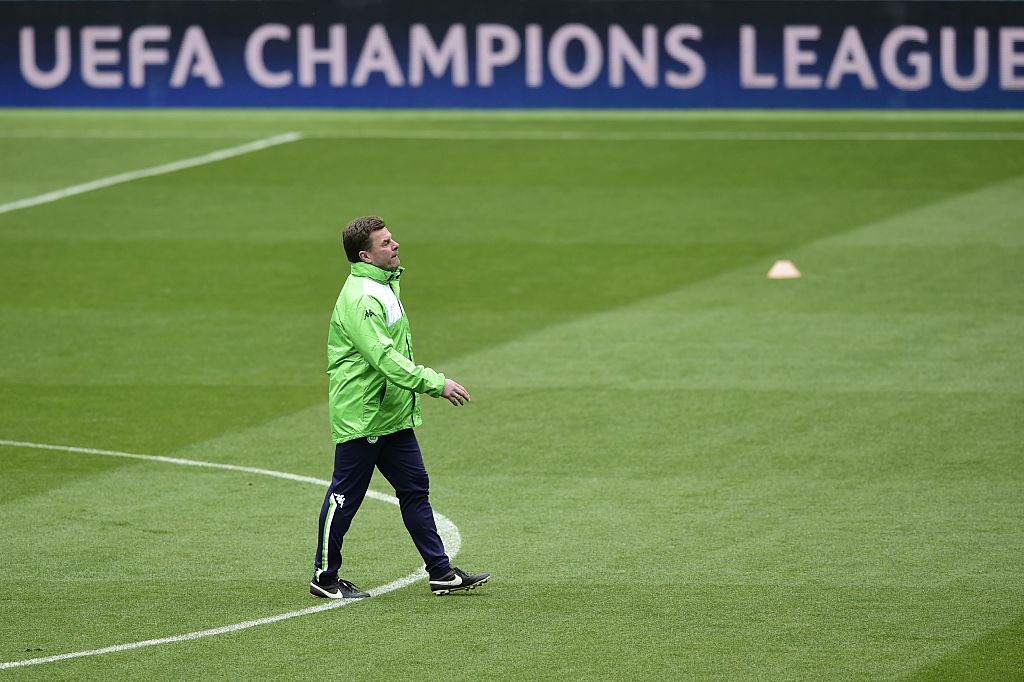 This [City] is a team that is prepared to score goals and a team that is prepared to play. If we think that we need to draw 0-0 then I think we will lose the game because this is not the way we normally play.Every game is different. It doesn't matter what happened in other competitions here in England. It is important now that we play the second leg against PSG. We played a very equal game in Paris, and we demonstrated that we can continue with the performance in Paris.The media didn't think we had any chance to continue but we have demonstrated there [in the first leg] that we have the same level as Paris. We've looked at some of the errors we made in the first leg, particularly defensively: we weren't compact enough. There was too much space for Manchester City and with the players they have going forward they are always going to cause you problems.We need to perform at the highest possible level, certainly higher than the first game. We didn't have a fantastic game last week and we need to be a bit more efficient but if we create as many chances as we did last week I'm pretty sure we will score more. We need to impose ourselves.At the end of the first leg the players realised that perhaps we missed out. We could have put ourselves in a better position. When you look at the chances we created I think we had a fair few – we also missed a penalty. It means they have the advantage of away goals and now it's simple: we have to score one more than Manchester City. 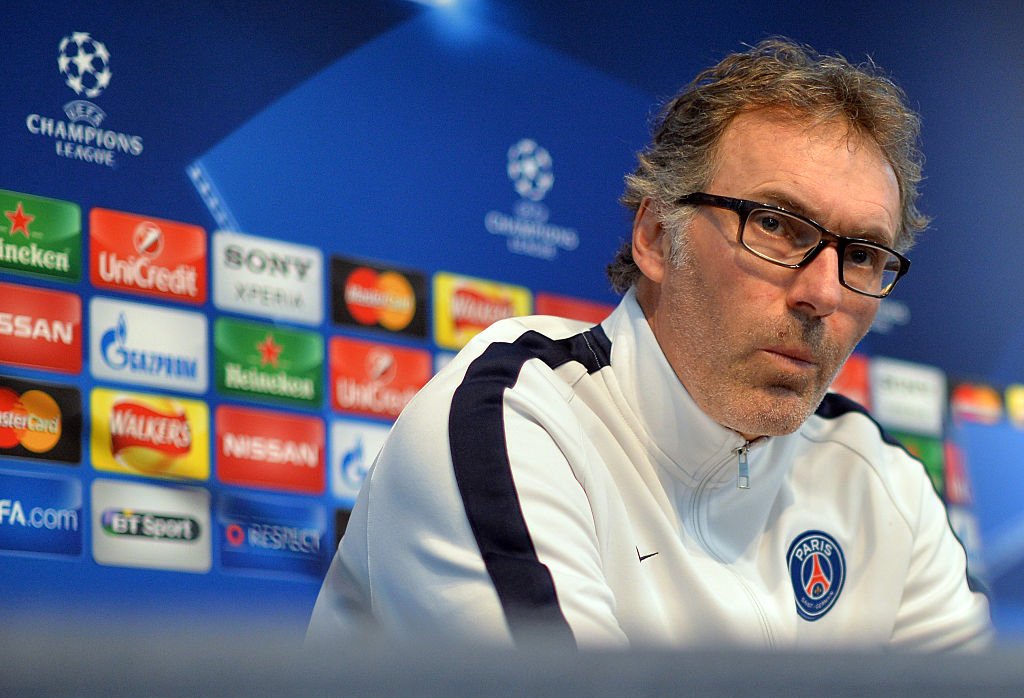