UK could send migrants to Rwanda and Ghana for resettlement - Report - MyJoyOnline.com

UK could send migrants to Rwanda and Ghana for resettlement – Report 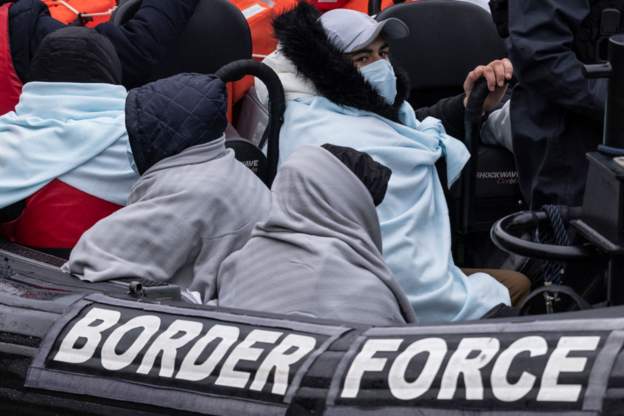 The United Kingdom government, according to sources, is drawing plans to send hundreds of migrants to countries such as Ghana and Rwanda for processing and resettlement.

According to a BBC report, the UK Times newspaper quoted unnamed government sources saying the plans are one of the populist policies being drawn up to save Prime Minister Boris Johnson’s embattled premiership.

This was after he admitted attending a drinks party during coronavirus lockdown – something he had previously denied doing.

“Ministers are willing to pay hundreds of millions of pounds a year to any nation willing to take up its offer, although none has done so,” the Times reports.

Separately, the UN has warned against the nationality and borders bill that’s being debated by UK lawmakers because it says it increases the risk of “serious human rights violations” and does not respect the country’s obligations under international law.