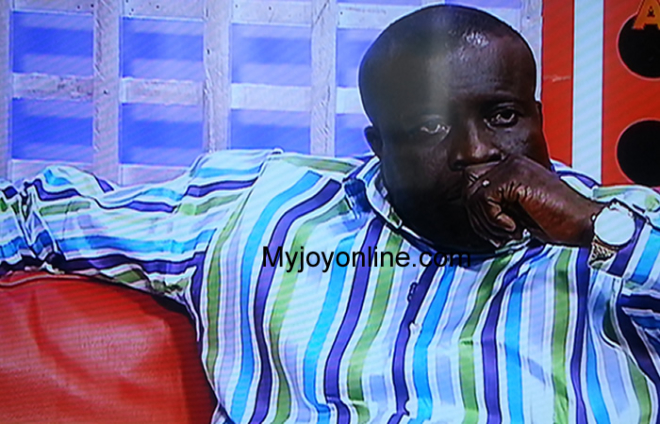 The MP for Tema East Titus Glover has decried government's culture of borrowing, underscoring that Ghana has been blessed with enough natural resources to be self-sustaining – except leadership.

Citing the numerous tourist destinations such as Nzulezu in the Western region, the MP is wondering "why black leaders can't think".

Government has been explaining that cash flow problem is in part the cause of government's challenge in managing the economy. Minister of Information and Media Relations Mahama Ayariga said last Saturday indicated that out of the $188m funds expected from donors, only about $10m have been released.

Titus Glover said money-making opportunities abound in Ghana and that government reliance on donors to support the country's budget was not the best.

He claimed the Tema Port rakes in $5 to $6 million per day and could even generate more revenue. "Ghana, we have money" the MP noted.

He said a tourist site such as Nzulezu could be developed to make it a dependable cash venture for government – only if leadership asserted itself.

Titus Glover said one could conclude that Ghana has a leadership problem if it compares a sought-after grant of $188m to Ghc 1bn pumped into GYEEDA.

The opposition MP also maintained that loans from the United Kingdom (U.K) to Ghana are simply the accumulated visa fees of teeming number of Ghanaians who apply to the U.K High Commission for visas

He advised government to take steps to wean itself from donor strings.

He is also asking government to collaborate with the private sector to make it more effective.