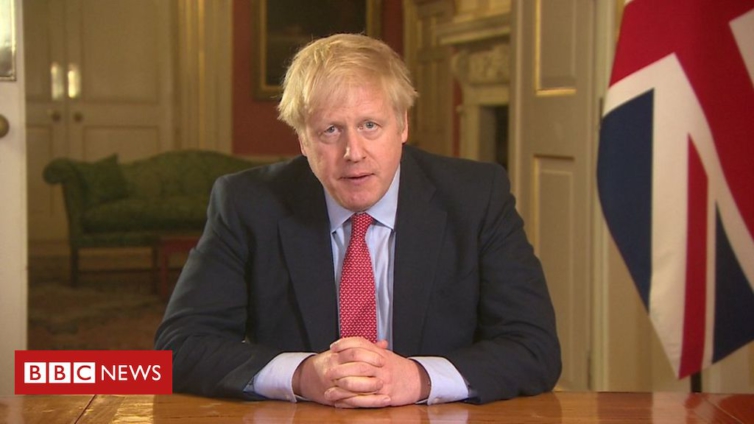 UK’s Prime Minister, Boris Johnson, has been taken into intensive care in hospital with coronavirus.

He has asked Foreign Secretary Dominic Raab to deputise for him, a No 10 spokesman said.

The prime minister, 55, was admitted to St Thomas’ Hospital in London with “persistent symptoms” on Sunday.

The PM has insisted that despite his illness, he’s still leading Britain’s fight against the pandemic and will carry on working.

Taking the daily Downing Street press conference this evening, Dominic Raab stressed: “He was admitted for tests as precaution only and that is because some of the symptoms had persisted.

“He is being readily updated, he remains in charge of the Government, and we are getting on with the varying strands of work.”

And he insisted when pressed over it: “The PM is in charge, he is leading the Government, giving directions as and when required.”