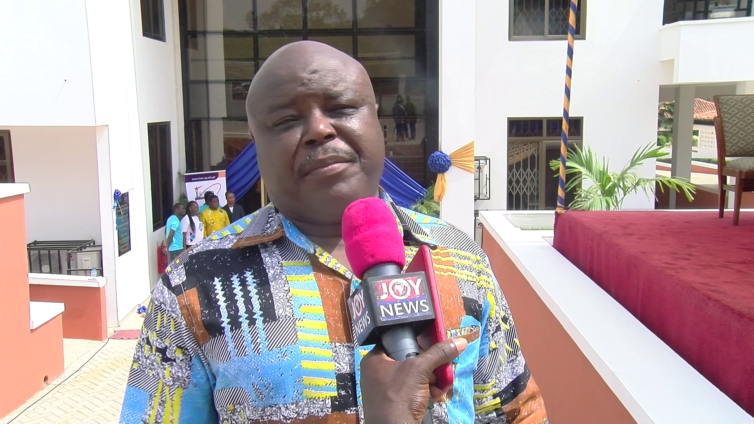 The Public Enterprises Minister, Joseph Cudjoe has urged tertiary institutions in the country to strengthen their research output.

At the commissioning of the Institute of Statistical Social and Economic Research (ISSER) office complex, Mr Cudjoe noted the importance of research in the economic governance of the nation.

According to him, the findings of research influence most of government’s policymaking, thus, must not be downplayed.

“As an economy, research aids policy decisions so far as government is concerned. The research output published always become a reference for policymaking.

“Research output from ISSER has been cited in several instances in Parliamentary debates and on public policy discourses. So we attach importance to research, and we urge universities to strengthen their research output” he said on Friday.

He further commended the Institute for investing in a facility that provides critical information to government which in turn impacts the nations.

The office complex is a ₵10-million facility fully funded by ISSER through its internally generated revenue.

The building adds to the office space of the Institute.