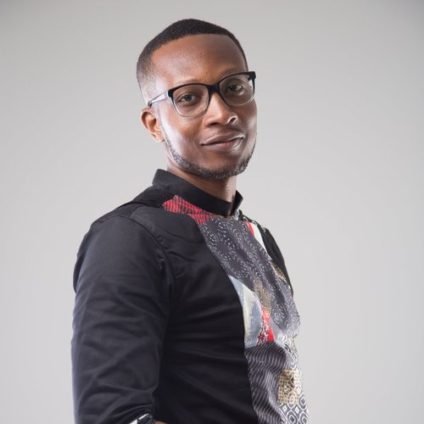 US-based Ghanaian journalist Nii Akrofi Smart-Abbey is set to receive the professional excellence award from the Foreign Press Correspondents Association in the United States on December 22.

Nii Akrofi, together with four other journalists from across Europe and South America, will be awarded for distinguishing themselves in their field of work.

Nii Akrofi started his career as an intern at Joy FM, with responsibilities including news anchoring and production.

He has since worked across media platforms, including print, online and television, working first at JoyNews in Accra and later at Africanews in the Republic of Congo.

Speaking in an interview with the Foreign Press Correspondents Association about his career and interests in journalism, Nii Akrofi said he is always drawn to the stories of everyday people who make giant strides out of public view.

He cited his interview with Dr Ashley Peterson, the youngest black female doctor in America in 2019, as the types of stories that he believes need to be told to challenge and inspire others.

“In journalism school, we are told that ‘when it bleeds, it leads,’ but I’ve not always been interested in following a story simply because it bleeds so it leads,” he said.

“I am more interested in telling the human story, and finding someone like Ashley Peterson was one of those highlights of my career.”

He also recounted an experience in Ghana where his reportage on the poor state of roads leading to Mount Afadjato, one of Ghana’s premier tourist sights in the Volta region, led to the roads being fixed after years of neglect.

The Association and Club of Foreign Press Correspondents in the United States is the leading organisation that represents and supports foreign journalists in America.

With representation in New York, Washington, D.C., and Los Angeles, they offer foreign correspondents’ programs, scholarships, resources, and networking to advance in their careers.

The ceremony will be live-streamed on the Association’s youtube channel.

DISCLAIMER: The Views, Comments, Opinions, Contributions and Statements made by Readers and Contributors on this platform do not necessarily represent the views or policy of Multimedia Group Limited.
Tags:
Foreign Press Correspondents Association
Journalist
Nii Akrofi Smart-Abbey