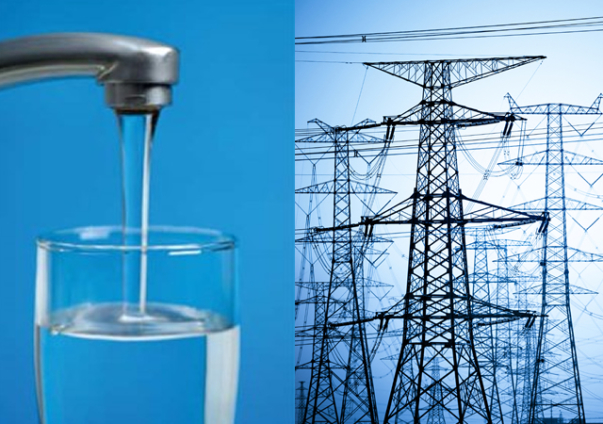 The upward review of utility tariffs as announced by the Public Utilities Regulatory Commission (PURC) takes effect from today, September 1.

Tariffs for electricity and water are expected to go up by 27.15% and 21.55% respectively.

The Commission announced it on Monday, August 15.

However, following the announcement, some Ghanaians have lamented its impact on their livelihoods.

They have argued that the economic conditions would make it difficult to pay for such services.

As a result of their complaints, the pressure group, Arise Ghana, called for the immediate suspension of the utility tariff increment.

Nonetheless, ECG has assured customers and stakeholders of its commitment to ensuring a smooth implementation of the new tariff.

In this regard, ECG in a release signed by the Managing Director, Samuel Mahama entreated customers “to take charge of their personal consumption by conserving energy which will lead to spending less on electricity.”

“The Electricity Company of Ghana wishes to inform our cherished customers and stakeholders that it will implement the PURC-approved major tariff review, which was announced on August 15, 2022, with effect from Thursday, 1st September 2022,” portions of the release stated.

DISCLAIMER: The Views, Comments, Opinions, Contributions and Statements made by Readers and Contributors on this platform do not necessarily represent the views or policy of Multimedia Group Limited.
Tags:
ECG
Ghana Water Company Limited (GWCL)
New tariffs
PURC