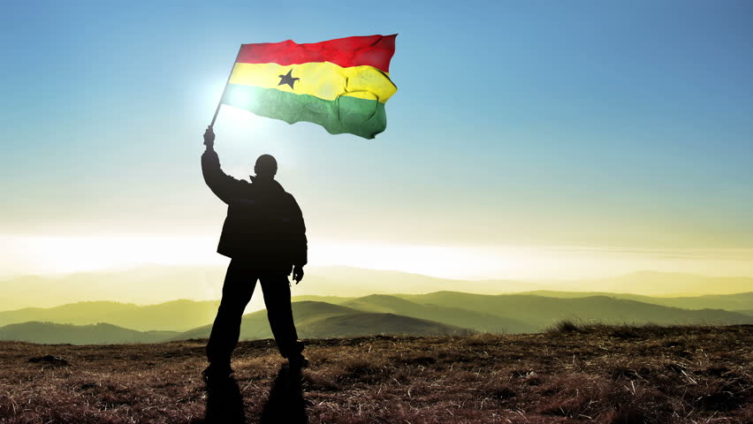 It does not matter where you find yourselves these days, whether you’re at a plush rooftop bar in urban Accra swilling champagne, or at your favourite roadside tabletop tilapia joint in rural Anyako, the conversation is always along similar lines: Ghana is boiling.

Nonetheless, lately, it has also somewhat become a taboo to discuss politics, especially when millions of livelihoods have been banjaxed by a helplessly doltish posse of swindlers — of course, none other but the far-right New Patriotic Party.

It’s been more than five brutal years of diminishing productivity growth for our Republic, and the gap between the haves and have-nots continues to spiral out of control.

Middle-income families are gradually falling beneath the breadline. In fact, it’s never been this painstaking for punctilious households and entrepreneurs to ascend what has become an awfully wobbly social ladder.

The average Ghanaian family, regardless of how prudently parents budget, still do not have enough cash to comfortably feed their households, fill gas and keep up with expensive electricity bills.

For graduates, expectations were set high, and beyond the boundaries of tertiary education, faced with the dingy reality of a collapsed economy, too many degree-wielding citizens, actively seeking a source of income, have been chucked into an abyss of immoral hustle – from online sex work to fraud – and just can’t find decent-paying legitimate jobs anymore.

There’s a widespread will to succeed, and an even greater desire to thread a morally rewarding path in pursuit of financial independence. But the Akufo-Addo government has failed to create an enabling environment to buoy up the ambitions of young Ghanaians. If Ghana’s youth give up on a law-abiding route through this challenging journey of life, and local businesses lose confidence in the government, progress shall elude our society.

Yet, all the same, Akufo-Addo appears to be in denial about his reputation. For the genuine-hearted partisan who took a leap of faith with him and his ostentatious government, they’ve come to experience the daunting reality of a deadpan featherbrained head of state.

As for Bawumia, he sweet-talked the entire NPP partisan base, and a hopeful electorate at large, into believing his government had what it took to mastermind an economic miracle. As it stands, small businesses lack the capital needed to scale up, and the proposal of a 1.75 per cent e-levy, if passed, would be a hole in the pockets of entrepreneurs, especially for startups.

The endless pious prattle about the e-levy smacks of a regime bankrupt on ideas. The imposition of an electronic transaction levy would, without the slightest whiff of doubt, derail government’s effort to transition towards a robust digital economy, and its consequences on the standard of living, especially for rural Ghana, would be terribly catastrophic.

A democracy misgoverned by an inept few, irritatingly unaccountable to the mass of our people, poses an existential threat to Ghana’s socio-economic growth. But the crisis ravaging Ghanaians at this material moment is not only that millions can’t afford the basics, it is that the callous New Patriotic Party has no credible solution to lift Ghanaian households and businesses out of this mayhem.

Politicians need to urgently protect what is left of our crumbling Republic — if an unorganized uprising spontaneously springs, innocent households and small-scale businesses may bear the brunt of misplaced anger.

Ghana feels frightfully susceptible to an insurrection. In fact, there are deep-seated fears that the pervasive grief and frustration across the Republic may fuel a situation beyond the control of even the most seasoned statesmen. Indeed, dearest citizens, Ghana is boiling.