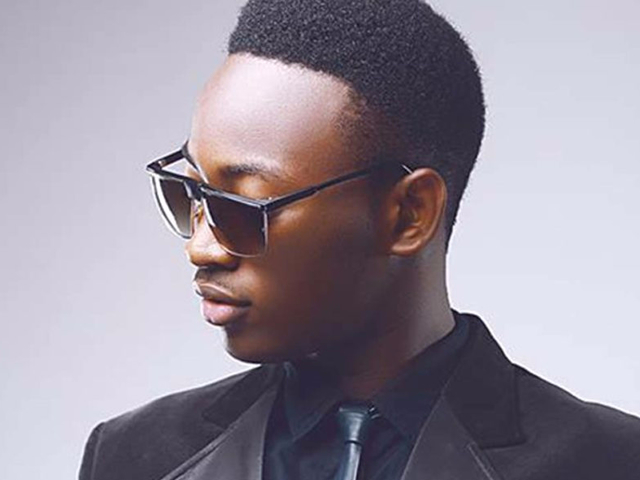 Nigerian singer, Dammy Krane has returned to Nigeria after his fraud saga in the United States.

The singer was seen jubilating as a crowd welcomed him at Murtala Mohammed Airport in Lagos.

Recall that Krane was arrested in June for allegedly booking a private jet with stolen credit card.

Dammy Krane was released from a United States jail after he met his bail conditions set at $7,500.

Jubilation in Nigeria as DammyKrane arrives Lagos, following his fraud saga in the U.S