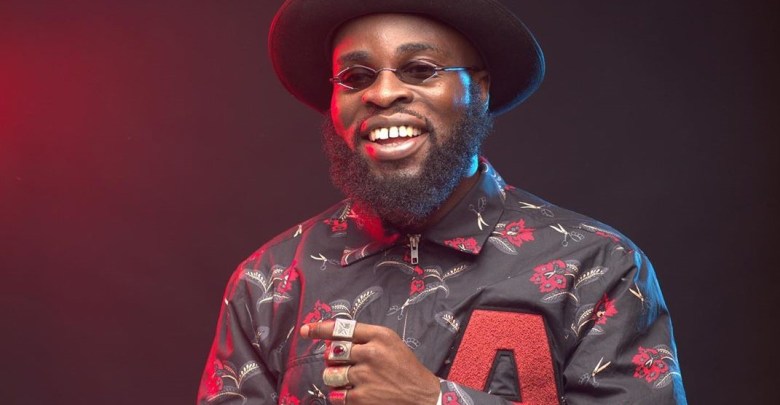 Award-winning musician, M.anifest, who is also the son of renowned lawyer Tsatsu Tsikata has said seeing his father’s courtroom action inspires him.

In an interview with Joynews’ Mapitso Sebidi, the ‘godMC’ hitmaker said just as every Ghanaian is keen on politics, so is he when it comes to seeing his father in court.

“It’s like the Grammy, he’s very inspiring,” he said.

The rapper, singer and songwriter said his father is a brilliant and thorough person in and out of the courtroom.

“It’s quite inspiring to see that at age 70, somebody has that kind of sharpness, dedication and rigour to his work,” he said.

He said looking up to his father assures him that when he’s that age, he should also have that same kind of memory.

M.anifest’s first single of the year ‘No Fear’ was released on March 21, and it features American rapper Vic Mensa and Afropop artist Moliy.