‘We all have 24 hours, establish yourself and stop hating successful people for nothing’ – Tracey Boakye - MyJoyOnline.com

‘We all have 24 hours, establish yourself and stop hating successful people for nothing’ – Tracey Boakye 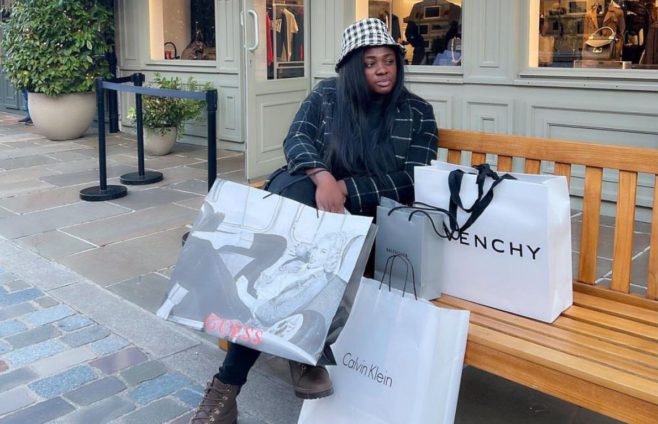 Actress Tracey Boakye has urged people to invest their time in productive ventures that will make them successful in life rather than harbouring negative feelings towards others.

According to her, people should pay attention to how they can raise funds to alter their lives better instead of thinking evil against their successful friends.

“We all have 24 hours, make good use of your time, and stop hating successful people for no reason. Use your time to establish yourself,” she wrote in a post on Instagram.

The mother of two indicated that she would prefer to go silent on issues this year than rant over criticisms. Tracey said “2022… [I am] still sticking to my words, no talking.”

Tracey, who recently toured Europe, has been in the news after she claimed ownership of an apartment in Germany.

She explained that she needed a comfortable place for her children and touted that she is wealthy in an interview with blogger ZionFelix.

She later retracted those comments, a move that attracted a heavy backlash from social media users.