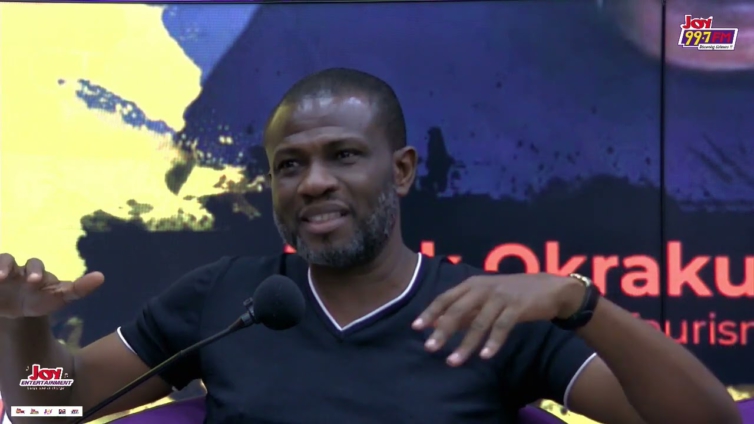 Deputy Minister for Tourism, Arts and Culture, Mark Okraku-Mantey, has revealed that his outfit is engaging a team at the Tyler Perry Studios on the possibility of building a film studio in Ghana.

This comes after the Ghana Investment Promotion Centre (GIPC) CEO, Yofi Grant, led a delegation from Ghana to visit and tour Tyler Perry Studios in the United States of America.

Speaking on Showbiz A to Z, on Saturday, Mr. Okraku-Mantey explained that the visit was part of the GIPC’s road shows to promote Ghana.

He stated that alongside the Ministry of Tourism, the GIPC team engaged a team from the camp of Tyler Perry to consider Ghana in their next line of action.

“We are pitching to the Tyler Perry team to consider Ghana if they have to build a studio outside the USA, that is the conversation now. The business development manager met the team and because of this conversation, she is coming to Ghana next month,” the Deputy Minister disclosed.

Earlier, the GIPC CEO, Yofi Grant, led a delegation including the CEO of the Ghana Export Promotion Authority, Dr. Afua Asabea Asare, executives from the Ghana International Chamber of Commerce (GHICC), and the Ghana Council of Georgia members at the studios.

The delegation, after the tour, held a meeting with Elon D. Johnson, Senior Creative Executive of Production and Development at the Tyler Perry Studios.

Mr. Okraku-Mantey noted that the GIPC has been organising these road shows where they market investment opportunities in Ghana to investors in other parts of the world.

“So this time, they chose to sell the creative side to the world,” he added.