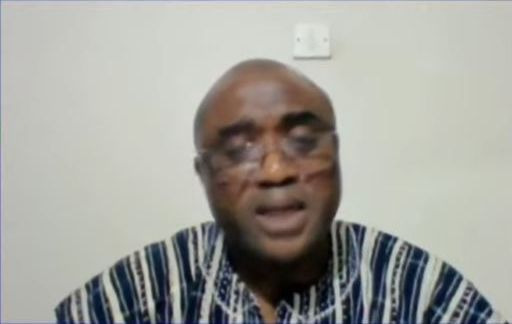 General Secretary of the Ghana National Association of Teachers (GNAT) says teachers have been mindful of the current economic crisis, which is why they settled for a Cost of Living Allowance (COLA) rather than a wage opener clause.

Speaking in an interview on Top Story on Monday, he explained that the wage opener clause provides that “at any point in time when the economic situation of our members is dire we can call for it.”

He added that the wage opener clause, when opted for, will mean government must pay Social Security and National Insurance Trust (SSNIT) benefits and all the related remuneration items that come with the normal salary.

“But we didn’t opt for that, we opted for a simple one that is the Cost of Living Allowance at 20 percent – just cushioning workers particularly teachers so in 2023 we can negotiate for base pay,” Mr. Musah said

This comment comes in the wake of four teacher unions declaring an indefinite nationwide strike on Monday over demands for the payment of the Cost of Living Allowance (COLA).

Meanwhile, the Executive Secretary of the National Labour Commission (NLC) has appealed to all the four teacher unions that commenced the strike action on Monday to resume work.

Mr. Ofosu Asamoah said the appeal is to allow for negotiations between the teacher unions and government since the law does not permit negotiations while the unions are on strike.

Speaking on Top Story, Monday, Mr. Ofosu Asamoah noted the Commission has drawn the attention of the Education Minister, Labour and Employment Minister, the Director-General of Ghana Education Service and all other stakeholders involved for an immediate end to the industrial action.

“In the meantime, we are advising the teacher unions to rescind their decision and discontinue the strike and pave way for the process of engagement to ensue…In the classrooms, in the office, or wherever their duty demands them to be so that their concerns can be looked at.

“We sympathise with them at least when it comes to cost of living and all that, all of us are in Ghana and we know what is going on…in all these, they should also be looking at the laws and then what we can do within the space of time. The most important thing is that the government and its agencies would engage them and quickly solve the problem,” he told Evans Mensah.

DISCLAIMER: The Views, Comments, Opinions, Contributions and Statements made by Readers and Contributors on this platform do not necessarily represent the views or policy of Multimedia Group Limited.
Tags:
COLA
GNAT
Thomas Musah