“We paid for our mistakes” – Andre Ayew 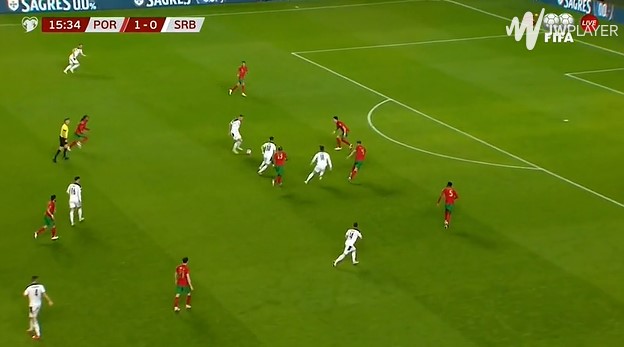 The captain of the senior national team, the Black Stars, Andre Ayew has admitted that they paid for their mistakes in their opening game against Portugal in the 2022 FIFA World Cup in Qatar on Thursday.

Ghana lost 3-2 to Portugal after conceding two quick goals within two minutes in the last quarter of the game.

In a post-match interview, Captain Ayew said, the penalty awarded against them affected the morale of the team and changed the course of the game, adding that they were also unable to recover from the second goal from Portugal.

“In football you would always pay for your mistakes, and that is what happened to us.

“We made some errors, and they punished us for that. The last two goals from Portugal were so quick we could not recover, but we have always survived difficult conditions and we would come back good,” he explained.

Ayew, however, noted that, they would be able to change their fortunes in the next game; adding that, they had always come out of difficult situations.

Meanwhile, Ghana would take on South Korea in their second group game on Monday, November 28.

DISCLAIMER: The Views, Comments, Opinions, Contributions and Statements made by Readers and Contributors on this platform do not necessarily represent the views or policy of Multimedia Group Limited.
Tags:
Andre Ayew
Black Stars
FIFA World Cup 2022
Ghana
Qatar 2022 World Cup