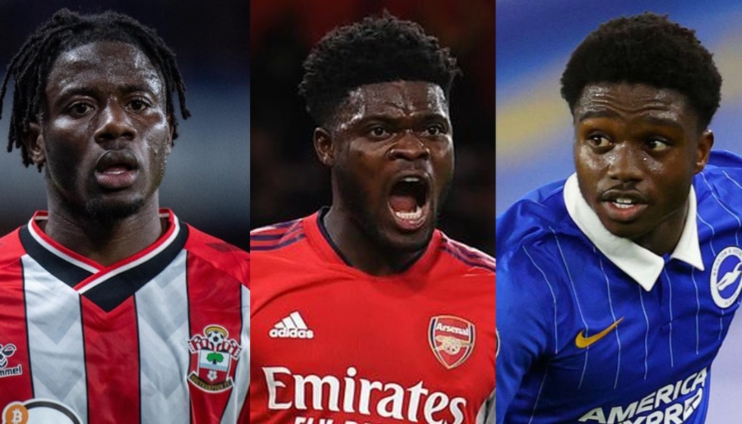 A spokesperson for the Confederation of African Football (CAF), Ibrahim Sannie Daara, says the Black Stars should not be intimidated by the Portuguese national team ahead of their first game on Thursday.

According to him, the team should understand that the Portuguese despite having some world class players are “mortals like us and we should let them also have a taste of our medicine.”

Speaking on JoyNews’ PM Express, he said the Ghanaian players should not allow themselves to be pressured by Portugal.

He urged them to take the heat to Portugal like they did the Swiss national team in the friendlies.

‘If we say we want to sit back, they can press and press and press. But if we take the game to them like we did against Switzerland, we will create a big history. So I don’t think we should sit back, we should not soak the pressure, we should also let them feel our pressure.

“We’ve got talented players, players who can make something out of nothing. If you have Partey around the box he can hurt you at any time, Mohammed Kudus can hurt you, Inaki Williams can hurt you. We should let them have a taste of this medicine,” he said.

He explained that while revealing the starting lineup has been a common feature in Ghanaian football, it was time Ghanaians adopted change and an element of surprise ahead of their matches.

“I like the way Otto is playing everything close to his chest. Why do we want to know everything before [the game?] It’s like putting your armory before the enemy before the war begins. So let’s understand some of these difficulties and some of these modern things in football and appreciate the fact that they’re doing a terrific job,” he said.

DISCLAIMER: The Views, Comments, Opinions, Contributions and Statements made by Readers and Contributors on this platform do not necessarily represent the views or policy of Multimedia Group Limited.
Tags:
Black Stars
Qatar 2022
Sannie Daara