What can we use 4 percent salary increment for? - Teacher asks government - MyJoyOnline.com

What can we use 4 percent salary increment for? – Teacher asks government 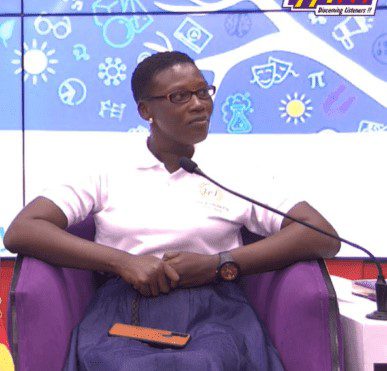 A teacher has bemoaned the four percent salary increment announced by the government for public sector workers.

Speaking on Joy FM’s Super Morning Show on Tuesday, Esther Addo said, as a teacher, she believes the four percent salary increment for pubic sector workers is nothing to write home about.

The Show was held to mark World Teachers Day today under the theme, “Teachers wanted: Reclaiming teaching and learning for human-centred recovery”.

Although the Ministry of Finance in the 2021 budget review acknowledged that the country was hit by Covid-19, she argued that it should not affect what is due teachers and other public sector workers.

“Every year, there is an increment of more than 10 percent. That is maybe 11 or 12. But this time around, I think it was as slow as four percent. What can you use four percent for?”

She said teachers go through a lot on a daily basis due to the Free Education System, from using their personal finances to purchase the required textbooks for teaching to supporting their financially deprived students with academic materials.

In light of celebrating teachers worldwide today, Esther pleaded with the government to evolve measures to address their problems.

“We have so many problems because now the terrain of teaching has really changed. Way back, when we used to be in school, there was nothing like strike action. It was there, but not frequent. Now we see that within a blink of an eye, teachers are really going on strike, we’re putting our tools down, a whole lot of issues.”

She bemoaned the salary structure of public workers in the country, terming it as ‘bad’.

Meanwhile, the Finance Ministry says public sector workers looking forward to a huge wage increment will not get it because there is simply no money to meet such demands.

Technical Adviser at the Ministry, Dr Samuel Nii Noi Ashong has called on the country to tighten its belt for harder times since this situation is likely to persist until 2024.

“If you look at the Budget, Covid-19 is not expected to abate until the end of 2023 and we’re all looking to be tightening our belts for a while and people should not be expecting huge wage increases in the course of the next few years. This is because we don’t have money to pay for it”.

Esther described the Single Spine Salary Structure as, “it’s nothing to talk about”.