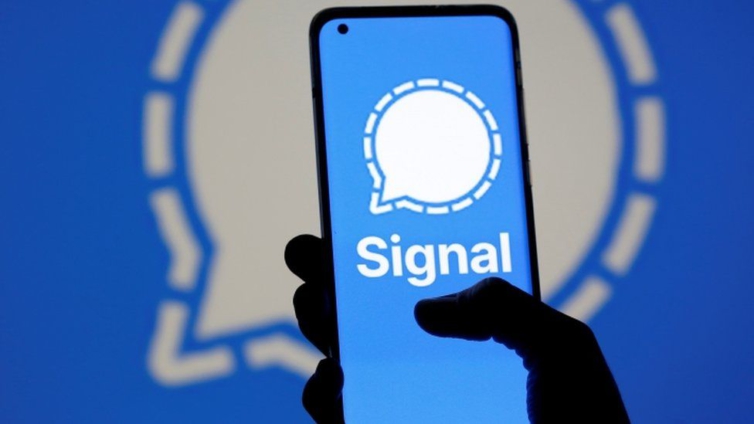 Messaging platform Signal says it has resolved technical problems that have hampered its service over the past few days, after seeing a rush of new users.

On Friday, some users reported messages failing to send on both the mobile and desktop apps for several hours.

The company has seen a huge uptick in interest since its rival WhatsApp unveiled new privacy terms last week.

It urged users to continue with the service and report any further problems.

In a series of tweets, it said users might see errors in some of their chats, including missed messages, but this would not affect their security.

“Like an underdog going through a training montage, we’ve learned a lot since yesterday – and we did it together.

“Thanks to the millions of new Signal users around the world for your patience.”

Both Signal and Telegram, another free-to-use encrypted messaging app, have benefited from discontent sparked by WhatsApp’s updated terms and conditions.

WhatsApp told its two billion users they must allow it to share data with its parent company Facebook if they wished to continue using it.

This does not apply to users in the UK and Europe – but the notification was sent to everyone.

WhatsApp stressed that its practice of sharing data with Facebook was not new, and was not being expanded. It said there had been “confusion” about its message, which initially gave people until 8 February to accept its updated terms or stop using the service.

WhatsApp has now changed the cut-off date to 15 May, saying it would use the time to clear up misinformation.

“We can’t see your private messages or hear your calls, and neither can Facebook,” WhatsApp said in an earlier FAQ blog post.

According to data from analytics firm Sensor Tower, Signal was downloaded 246,000 times worldwide in the week before WhatsApp announced the change on 4 January, and 8.8 million times the week after.

On Wednesday, Telegram said it had surpassed 500 million active users globally. Downloads jumped from 6.5 million in the week starting 28 December, to 11 million during the following week.

During the same period, WhatsApp’s global downloads shrank from 11.3 million to 9.2 million.

WhatsApp has said the data it shares from users outside the EU and UK does not include messages, groups or call logs.

However, it does include: