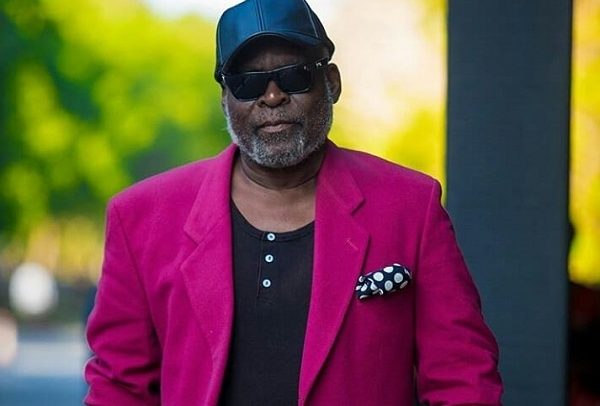 Veteran actor, Kofi Adjorlolo, says women have significantly contributed to the massive growth of the Ghanaian movie industry over the years.

Speaking to GNA he stated that women playing prominent roles in films inspires the younger generation.

Mr. Adjorlolo added that this practice has aided in telling the Ghanaian story better.

He said this at the nominee announcement of the 2021 Ghana Outstanding Women Awards (GOWA) where the likes of Yvonne Nelson, Mercy Asiedu, Christiana Awuni, Gloria Sarfo, Bernice Asare, Phillicitas Kyei, and Ellen White have all been nominated for the Outstanding Woman in Film category.

Speaking at the sidelines of the nominee announcement, Mr. Adjorlolo stated that, “women, in general, deserve all the motivation to make society a better place considering the impact they make in their respective endeavors. For women in the film industry, the roles they play enhance the beauty of the story considering how Ghanaians tell their story.”

‘Their presence in our movies enhances motherhood and we can’t certainly do away with them and their impact on the industry has been very phenomenal and they deserve this recognition.”

He lauded ASKOF Productions, organizers of the awards, for taking such a bold step in recognizing the efforts being made by women in the movie industry and society in general.

He prayed that monies allocated would be used judiciously in order to make Ghanaian films gain the needed traction, especially at the international level.

DISCLAIMER: The Views, Comments, Opinions, Contributions and Statements made by Readers and Contributors on this platform do not necessarily represent the views or policy of Multimedia Group Limited.
Tags:
Ghana Movie Industry
Ghana Oustanding Women Awards
Kofi Adjorlolo