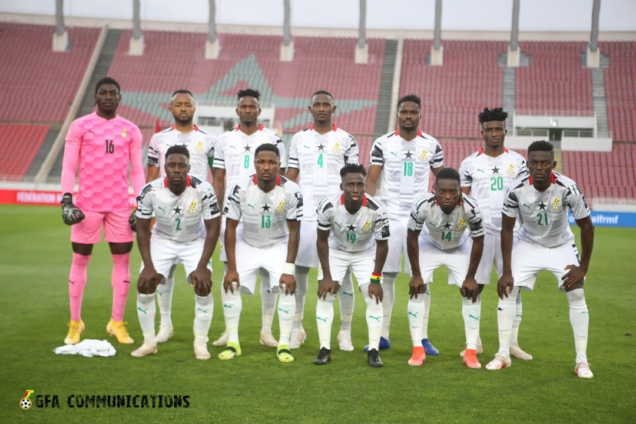 The Black Stars will host their Zimbabwean counterparts in Cape Coast before traveling to Zimbabwe to play the return fixture.

Milo, who makes his return after qualifying Ghana to the World Cup and seeing the Black Stars through till the quarter-finals, kept to his word from his unveiling and did not make wholesome changes to the squad.

Just like his first stint, the 67-year-old has called up a mixture of old and new entertaining players to the squad. Amongst debutants in the list include Jojo Wallocott, a goalkeeper from English League Two’s Swindon Town.

24-year-old striker, Benjamin Tetteh on loan at Yeni Malatyaspor also receives a debut invitation to the Black Stars team, after representing the country at the youth level.

Arsenal’s Thomas Partey, who missed a place in the squad last time out, returns after being sidelined by injury.

After a year of absence, Alfred Duncan of Fiorentina makes his return to the national team squad.

Daniel Kofi-Kyereh of St. Pauli’s Bundesliga 2, who sparked lots of conversation after making the squad in Akonnor’s last invitations, maintains his place as Braydon Manu loses his place.

Ghana have a double-header against Zimbabwe in the next round of qualifiers in October. The Black Stars will take on the Warriors on Saturday, October 9 at the Cape Coast stadium on match day three of the qualifiers before traveling to Harare three days later for the reverse fixture.