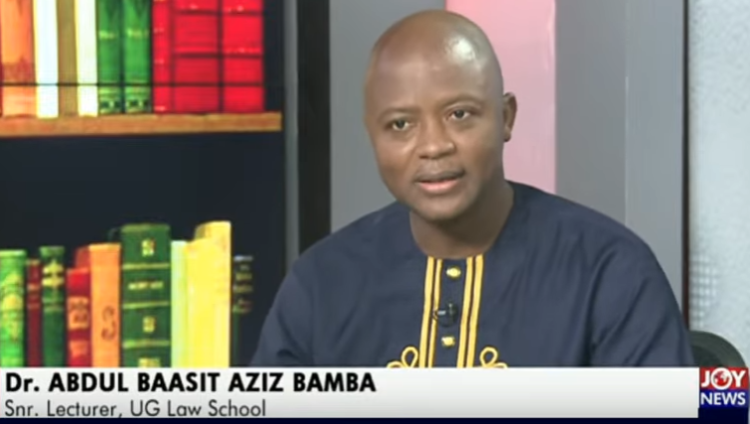 Senior Lecturer at the University of Ghana School of Law, Dr. Abdul Baasit Aziz Bamba has noted that election petitions, post-December 7, are to be filed with precision.

According to him, an analysis by the Judicial Service shows that a substantial amount of election petitions have been rejected, primarily on procedural grounds.

Speaking to Joy News’ Samson Lardy Anyenini on ‘The Law’ Sunday, Dr. Bamba outlined some of the different filing procedures used in seeking redress in a court on matters of concern.

“There are rules about how the Court should be approached. Sometimes you approach the Court with what we call the Writ of Summons, other times you do what we call the Notice of Motion, which is another way of addressing the Court. And then we also have the petition,” he noted.

He, however, stated that petitions are the preferred approach for election-related matters.

“Petitions are used for Presidential and Parliamentary election matters…but unfortunately, because the Writ of Summon is the commonest form of approaching a Court, it becomes the default position for many lawyers”.

The Law lecturer explained that the Supreme Court’s caution to lawyers is centred on mistakes made by some lawyers when appearing before the court, which, he said, often lead to the dismissal of their cases.

“By our rules, if you approach the Court wrongly, especially with election-related matters, you’ll be thrown out,” he said.