Two lovebirds who married each other after serving in World War II passed away within hours of each other last month, after sharing one last nap together just days before.

Isabell Whitney and Preble Staver put their love story on hold when the United States entered World War II. The two sweethearts met during a blind date in Philadelphia before they signed up to help the Allies in their efforts—Isabell as a nurse in the Navy stationed in Maryland and Preble as a Marine, who earned a Bronze Star during his tenure. Five months after the war concluded, Isabell and Preble reunited and married on February 15, 1946, the beginning of a more than 70-year-long union.

“They were great people. Mom really taught me that you can’t change another person but you can change your attitude towards them. Dad was a bit of a prickly pear!” Laurie Staver Clinton, 62, one of the couple’s five children, tells PEOPLE. “Dad was the strict one. Mom tried to be strict, but we knew what we could get away with her. It was pretty much a father rules the roost sort of thing.” 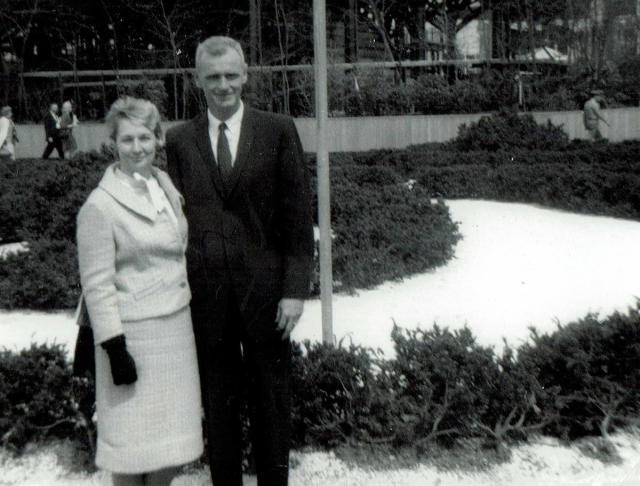 Isabell and Preble stayed busy throughout the years, raising their five children and moving from city to city for Preble’s work as a lobbyist and banker. Then tragedy struck the family in 1975 when they lived in Naples, Florida: the couple’s son, Peter, died playing football during the last game of his senior year of high school.

“At that point, we began to really see a softer side of my dad. Parents aren’t supposed to bury their kids, and that really took a toll on my folks, but it also brought them together,” Staver Clinton says. “Something like that can either tear a couple apart, but they made a pact to get through it together. They really were each other’s support team.”

As the years went by, the couple stuck through it all, briefly moving to Bluffton, South Carolina, where they lived on a golf course (Preble’s dream), before finally moving to Virginia to be close to family members as they got older. 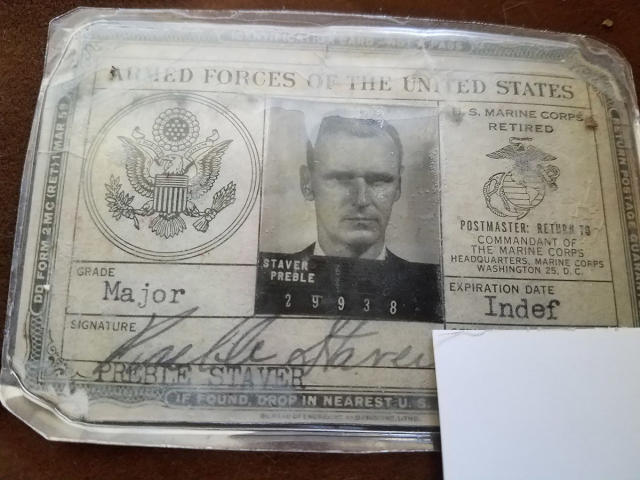 “They just had a ball. It was just so much fun,” Staver Clinton, of Norfolk, Virginia, recalls. “They really enjoyed each other’s company. It was just fun to see them, and they made a nice little life for themselves.”

“They just found another way to express their love. Dad, even after he stopped walking and was in a wheelchair, he would wheel himself down to the Memory Care Unit and go visit mom,” Staver Clinton says. “When I would reunite them, they always, the first thing they’d do was put their hands out and hold each other’s hand and tell each other they loved each other.” 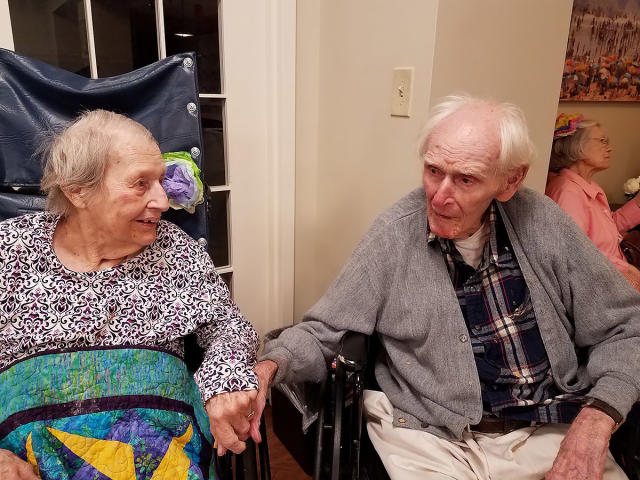 Though her dementia was debilitating—she would constantly stop her self mid-conversation and realize, “I already talked about this.” And Isabell never forgot who Preble was to her.

“Sometimes we’d have to tell her to focus and look,” Staver Clinton explains, “but when she looked and knew it was dad, she’d get that little smile.”

When Preble’s 96th birthday approached last month, he told Staver Clinton that he’d like to have one more nap with Isabell, so she made arrangements with staff to set aside a room at the facility to make it happen. The couple laid beside each other for almost three hours, something they haven’t done since being placed in separate rooms.

“There was not a single word spoken between the two of them. They held hands and just fell asleep,” she says. “I told dad, ‘This is mom’s birthday present for you.’ He was just so happy that he got to take his nap with her.” 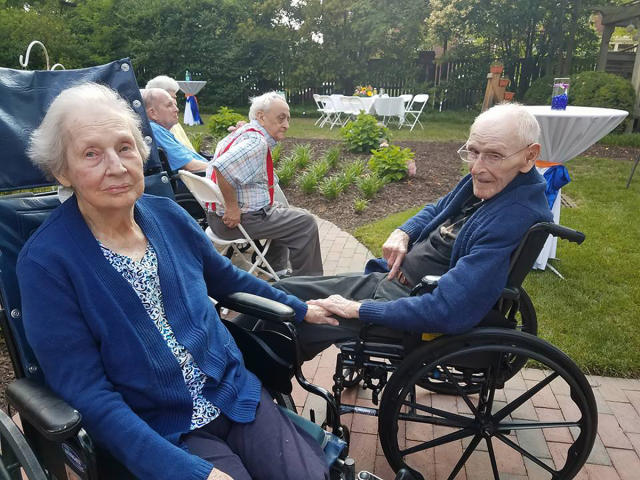 But the surprises weren’t over yet for Preble—Isabell had one more gift for her sweetheart. When Staver Clinton wheeled her mother up to Preble’s room to open birthday cards, Isabell’s unexpectedly started to sing “Happy Birthday.”

“I heard this little warbly voice, and I realize, oh my gosh, mom’s singing, and she sang the song twice,” Staver Clinton says. “She didn’t miss a word.”

A few days later on October 25, Staver Clinton got word that her mother was approaching her final moments. She rushed to the facility and brought Preble to Isabell’s room to say a final goodbye.

“He held her hand, and it was just so tender. I asked him if he wanted to stay after the prayers, and he shook his head,” Staver Clinton says through tears. “I said, ‘Okay, but you know that means you’re going to have to let go of her hand?’ I was crying, and he was crying.”

Then came the moment Staver Clinton had to painfully wheel her father away.

“He very gingerly let go as I was pulling his wheelchair away from her bed, and then he took the cover and covered her hand back,” she says. “It just about broke my heart because that was a tender side of my dad I wasn’t used to seeing, and I wasn’t used to him being so gentle.” 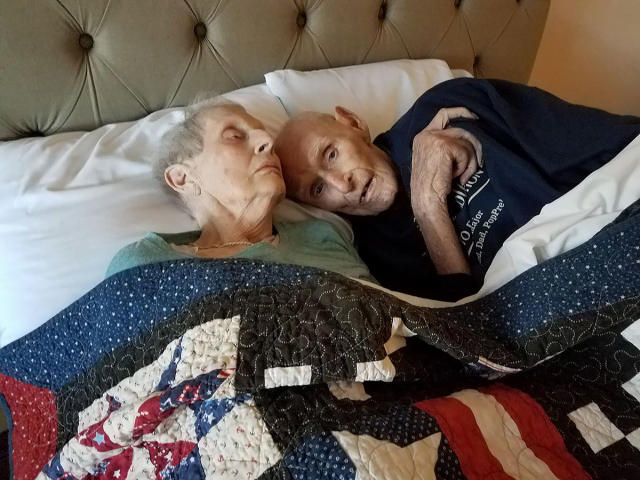 Preble and Isabell were born 14 days apart—Preble on October 17th, 1921, and Isabell on October 31, 1921. Just 14 hours after Isabell’s death on October 25, almost the midway point between their two birthdays, Preble passed away.

On November 10, the family held a joint funeral—the birthday of the U.S. Marine Corps—at a church cemetery in Virginia Beach for the couple, with Marine honor guard in attendance.

Staver Clinton says she will always remember her parents’ resilience through hardship. Sticking together was the foundation of their union.

“Mom and dad really lived out that, if you make a commitment, and even though life gets rough or life gets in the way, you work through life,” she says, “and you live your life together.”