You can bring Mourinho or Ferguson, Kotoko will not make an impact in Africa amidst ongoing chaos – Kojo Addae-Mensah 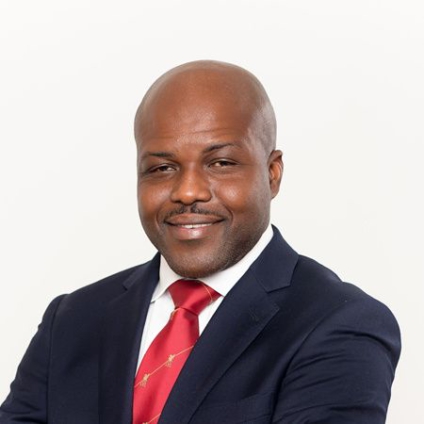 Chief Executive Officer of Databank and former columnist of Kotoko Express, Kojo Addae-Mensah, believes Kotoko FC will not make any impact on the continent next season when they participate in the CAF Champions League.

His comments come after coach Dr Prosper Ogum Narteh reportedly resigned from his role as leader of the technical team of the porcupine warriors, sparking confusion at the club.

The Ghana Premier League winning coach, according to reports, verbally communicated his decision to resign as Asante Kotoko gaffer to the Board due to disagreements with the Nana Yaw Amponsah-led management.

Some members of the Board of Directors met Dr Prosper Ogum Narteh on Monday at the Sports Hotel in Kumasi in an attempt to resolve the growing crisis, but the CEO and his Management team failed to report for the meeting due to reasons yet to be revealed.

The discord between Dr Prosper Ogum Narteh and the Management has left the future of the coach in limbo, prompting divided opinions on the club’s preparation heading into Africa.

Speaking on Luv FM’s Kick Off show, Kojo Addae-Mensah opined that Kotoko will not make any impact in the CAF Champions League next season due to the unresolved issue at the club.

He indicated that the ongoing impasse will set up even Mourinho or Ferguson or any coach to fail in the CAF Champions League.

“Clearly, I am not going to expect that we are going to have a coach who will come in six weeks to Africa with the kind of material we have, to go and make impact.

“We can bring Mourinho or go and bring Ferguson or whoever to come into Kotoko, there is no way we will make an impact with a new coach, with disgruntled players, with players who are not sure whether they are going to renew their contracts, I mean it’s a pity,” said Mr. Addae-Mensah.

The disappointed staunch Kotoko supporter added, he is uncertain about the club’s chances in Africa even with the current set up without issues because of the opponents Kotoko is likely to face.

“Already with Ogum and with the players, I had said that, I followed from the quarter-finals of the champions league and the confederations cup, it was already going to be an uphill task to break into the group stage,” he stated.