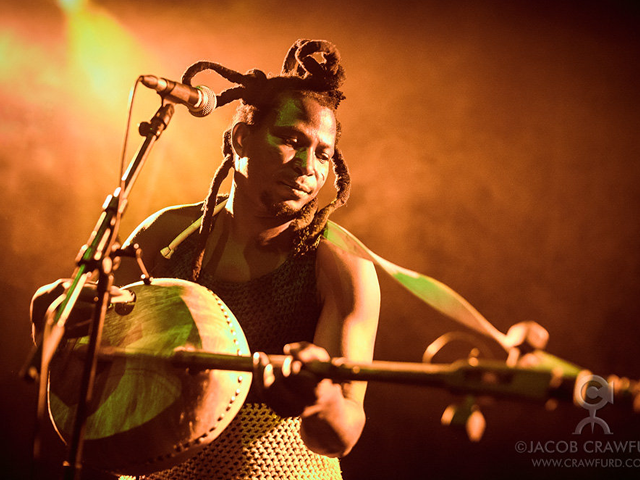 Singer King Ayisoba has offered to correct a ‘lyrical misrepresentation’ of one of his most popular songs.

According to him, the lyrics, ‘I want to see you my father’ are wrong.

The correct lyrics are ‘I want to sue you, my father’!

The artiste in an interview on Neat FM said the song was about a bad father who was being threatened with a suit by his children for failing to take care of them.

King Ayisoba stated that during the time the song was released there were many irresponsible dads in his community.

He explained that many of these fathers look on as their children starve but will shower money on women.

Listen to the song below:

Tags:
I want to see you my father
King Ayisoba
Lyrics
Misrepresenttion