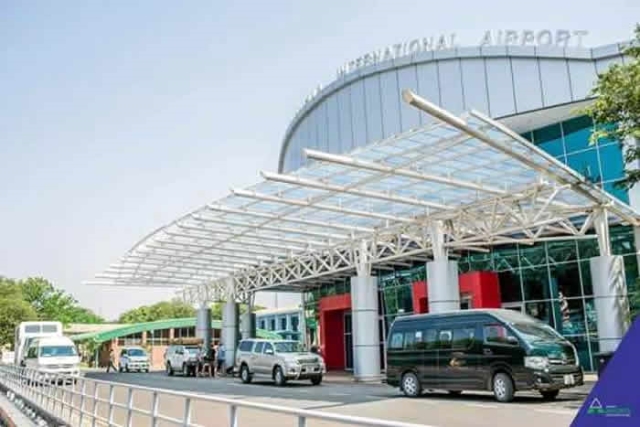 A Zambian airport has been given the Best Airport in Africa in 2018 award by the Airports Council International (ACI) Africa, a spokesperson said on Monday.

The Harry Mwaanga Nkumbula International Airport situated in the southern city of Livingstone has been awarded the 2018 Best Airport in Africa in the category of 10,000-20,000 air traffic management.

Mweembe Sikaulu, Spokesperson of the Zambia Airports Corporation, a government agency that manages airports, said the airport was chosen as winner following an extensive evaluation process from a number of entries received by ACI Africa in the category.

She said despite fierce competition, the airport's infrastructure and processes were rated to be the best in Africa within its category.

The award will be presented at the prestigious ACI Africa Conference and annual general assembly which will take place from October 14th to 17th 2018 in Abidjan, Ivory Coast, she added.

Built in 1950, the airport is one of the four international airports in the southern African nation.

Last year, the government completed the renovation and expansion of the airport, resulting in increasing its capacity from 250,000 per year to 700,000.