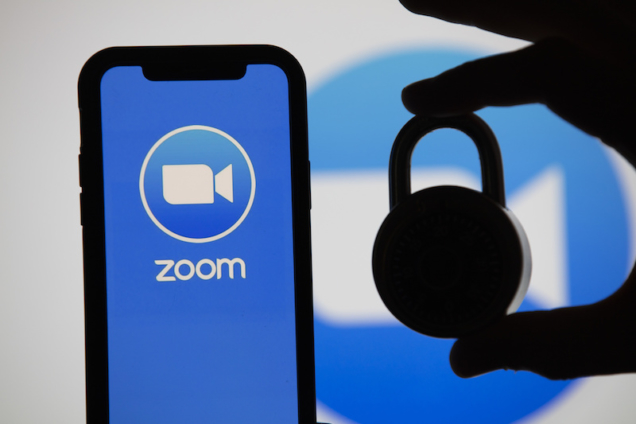 Zoom is adding support for two-factor authentication (2FA) to its desktop and mobile applications, giving users the option of adding an extra layer of security to their account beyond a standard password, the company has confirmed to The Verge.

Writing in a blog post, the company said users can turn on the extra security via the Zoom Dashboard.

This isn’t the first time Zoom has offered support for 2FA, but previously, it’s been web-only, rather than being available through its desktop and mobile clients, the company said.

Zoom confirmed that all users will be able to access the new security feature, including those on the company’s free tier.

As well as bringing 2FA to more platforms, Zoom is also giving users more ways to receive its one-time login codes. Previously, you only had the option of using an authentication app such as Google Authenticator to generate your code, but now, you can opt to receive them via SMS.

However, SMS is generally considered less secure than using an on-device app because it can make the codes easier to intercept. Zoom has also added support for recovery codes, which you can use to regain access to your account if you lose your mobile device.

These are just the latest security features Zoom has added this year after facing an intense privacy and security backlash following its explosion in popularity.

In June, it announced it would be rolling out support for end-to-end encryption to its free users, and it’s also made changes to attempt to cut down on unauthorized users gaining access to meetings.

DISCLAIMER: The Views, Comments, Opinions, Contributions and Statements made by Readers and Contributors on this platform do not necessarily represent the views or policy of Multimedia Group Limited.
Tags:
Cybersecurity
Video Communication Service Provider
Zoom