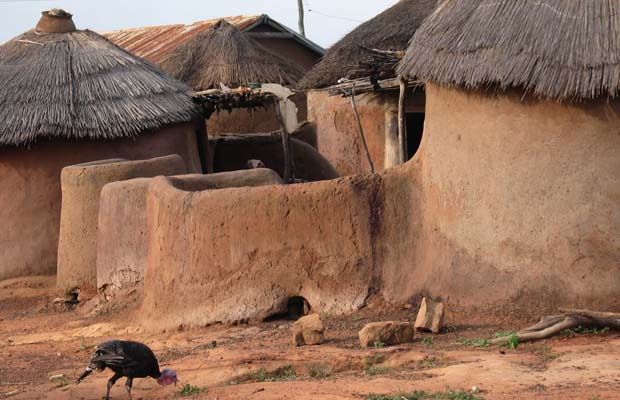 Violence against women in connection with witchcraft continues to rise in the Northeast Region despite President Akufo-Addo’s intervention to end the menace.

President Akufo-Addo in February this year sent a delegation to the region led by his special advisor on Gender and Development, Angela Asante after a JoyNews report exposed how two women from the Mamprusi East community were accused of witchcraft and subjected to severe torture by a Togolese priest.

The delegation on the fact-finding mission also held meetings with both the Regional Security Council and the House of Chiefs to express the President’s anger with the development as well as tasked the two bodies to work to ensure the practice was brought under control.

However, authorities at the Gambaga witch camp say nothing has changed since the visit by the presidential delegation.

According to the camp’s coordinator, Sampson Laar, nearly 10 women have since been accused and violently banished from their communities without any action from the security services.

Eliasu Tanko has more in the following video report.