2021 will be the second year of roads – Akufo-Addo 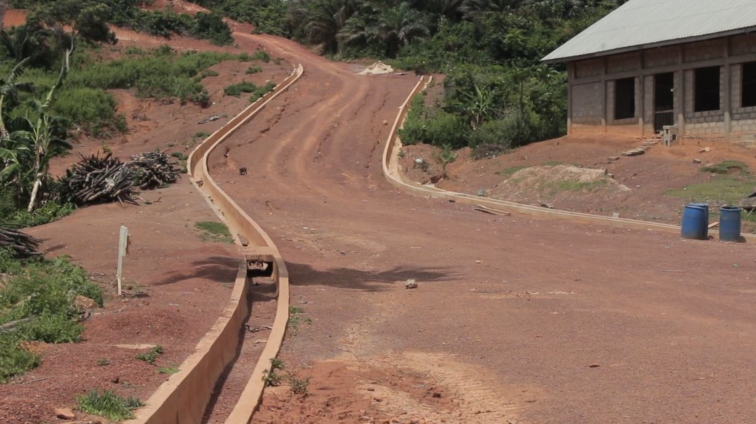 Newly sworn-in President Nana Addo Dankwa Akufo-Addo has once again made a commitment to bridging the road infrastructure deficit in the country.

The Akufo-Addo government in its first term tagged 2020 as the “Year of Roads” where it promised to embark on an aggressive road development across Ghana.

Delivering his inaugural speech after been sworn-in to commence his second tenure in office, President Akufo-Addo pledged to priotise road construction in 2021 to ensure that a significant number of kilometers across the country are tarred.

“Our roads are being constructed at a much faster pace than before. And yes, I acknowledge that there are still many more kilometers to construct.

“We defined last year as the year of roads, this year [2021] will be the second year of roads. As we continue in our focus of dealing with the deficit in road infrastructure,” he stated.

“The development of our rails sector, of which considerable resources and energies are being devoted will open up the country and lead to the creation of a more connected society that will also help realise the goal of regional and continental integration,” he said.