2022 Budget: Minority is only interested in complaining without providing alternatives -John Kumah 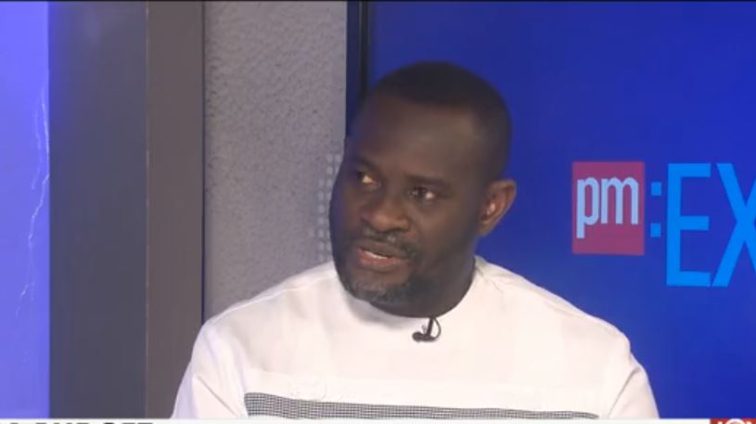 Deputy Finance Minister, Dr John Kumah has described as sad the Minority’s decision to oppose the approval of the 2022 budget due to the introduction of the E-levy among others.

Speaking on Joy FM’s Super Morning Show on Monday, the Deputy Minister stated that despite opposing government’s electronic transaction levy meant to widen tax net and rope in the informal sector, the Minority has failed to provide an alternative to government.

This he noted is unacceptable since government’s expenditure is mainly dependent on generated revenue.

Dr Kumah, therefore, told hosts Kojo Yankson and Winston Amoah that the Minority is mainly focused on complaining and dared the group to provide an alternative.

The Deputy Minister made the statement in reaction to some five conditions provided by the Minority to be included in the 2022 budget before they agree to approve it.

“It is a democracy and people are entitled to express their opinion. If you have a Minority who are only interested in complaining without offering an alternative, it is very sad. I read their statement and I am like, you put down these five conditions: suspend the E-levy but what is the alternative.

“They have been in government before, and they know that as a government you need to create revenue to be able to spend. You are asking that we take care of the country, we pay workers, address infrastructure issues, go ahead with flagship programs. How are we going to do that?

“If you are telling us suspend E-levy, what is the alternative? They should tell us,” he said.

JoyNews/AdomNews · 2022 Budget: Minority is only interested in complaining without providing alternative -John Kumah

Before they approve the 2022 budget, the Minority has requested that government withdraws the Agyapa deal and suspend the proposed 1.75% E-levy.

They want paragraph 829 of the Aker Energy deal relating to GNPC’s acquisition of stake from Aker Energy and AGM Petroleum to be properly constructed.

Also, the Minority wants government to review the benchmark value for imports as well as make provision for the Keta tidal waves disaster.

Meanwhile, the Deputy Finance Minister has expressed disbelief over the Minority’s failure to address what he terms as unconstitutionality over the approval of the budget last week.

“They didn’t even address (the lack of respect for Standing Orders) in their statement and they claim that they had rejected the budget. On what basis?” he quizzed.

On Friday, the Majority Group staged a walk-out after they alleged some bias on the part of the Speaker. The Majority have since described the rejection of the budget as unconstitutional.

Nonetheless, Dr John Kumah assured of the Majority’s commitment to work with the Minority and make the necessary amendments on the budget should they find reasonability in their request.

His reason being “the budget we are preparing is not for the NPP but for Ghana.”

“They are part of Ghana so where there is reasonability in the request, we are prepared to carry it on board. But we must see alternatives. We must see which options will work better for the country.

“It is not about politics and propaganda. We are prepared to engage on any issue that they can offer a better alternative,” he added.

DISCLAIMER: The Views, Comments, Opinions, Contributions and Statements made by Readers and Contributors on this platform do not necessarily represent the views or policy of Multimedia Group Limited.
Tags:
Deputy Finance Minister
Dr John Kumah
Minority