6 Ghanaians, another charged with online romance money laundering scam in US 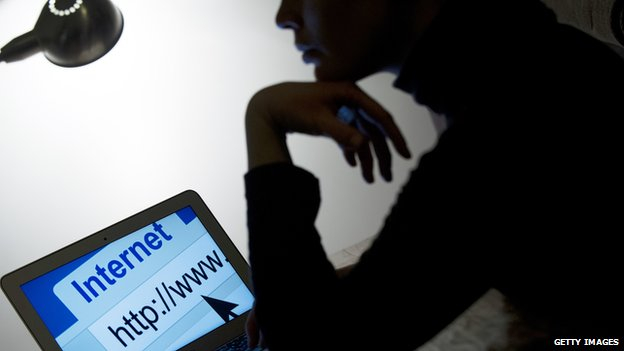 Eight people from Central Ohio have been charged in federal court for an online romance scam.

According to the Department of Justice, eight men charged on Valentine’s Day have been indicted by a grand jury for conspiring to launder and for laundering the proceeds of online romance scams.

According to the indictment, the eight men created several profiles on online dating sites and then contacted men and women throughout the United States developing a sense of affection, and often, fake romantic relationship with the victims.

After establishing relationships, perpetrators of the romance scams allegedly requested money, typically for investment or need-based reasons, and provided account information and directions for where money should be sent. In part, these accounts were controlled by the defendants. Typical wire amounts ranged from $10,000 to more than $100,000 per wire.

The funds were not used for the purposes claimed by the perpetrators of the romance scams. Instead, the defendants conducted transactions designed to conceal, such as withdrawing cash, transferring funds to other accounts and purchasing assets and sending the assets overseas, according to the indictment.

“According to the indictment, the defendants laundered the funds from a scheme to seduce victims throughout the United States using dating websites like Match.com and then defrauding them of millions of dollars,” U.S. Attorney Benjamin C. Glassman said.

It is alleged that the individuals commonly used some the fraud proceeds to purchase salvaged vehicles sold online. The cars were commonly exported to Ghana.

In one example, a victim believed she was in a serious relationship with a person named “Frank Wilberg” whom she met on Match.com. She believed they planned to marry and paid $3,000 to reserve a wedding site and had purchased a wedding gown and shoes.

“Wilberg” told the victim he owned a consulting firm that tested gold for purity and needed money to buy gold and gold contracts. He said he expected to profit $6 million and would repay her with the profits. The victim wired money to accounts controlled by Amoah, Bonsu, Msuthu, and Appiagyei, and did not receive any money back, according to investigators.

In furtherance of the scheme, the co-conspirators allegedly created several companies, some of which were shell companies, to help attempt to hide the true nature of their proceeds.