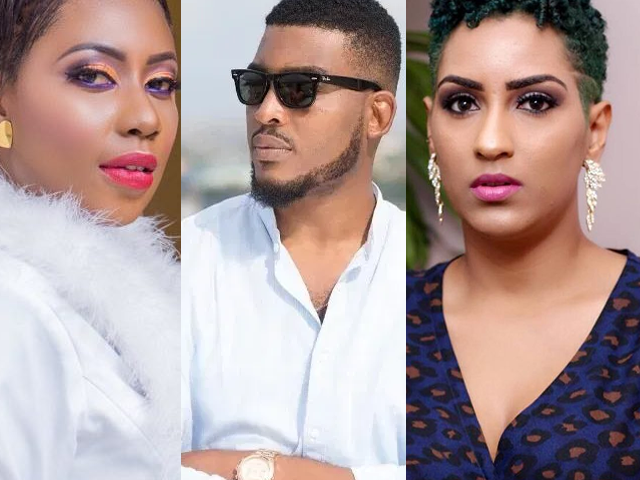 Many actors have expressed displeasure about their colleague, Elikem Kumordzi, after his post advising them to find a day job to support their acting income.

The comment by the actor and tailor came after Kofi Adjorlolo criticised movie producers he claimed owed him.

According to Mr Adjorlolo, many producers in the Ghana movie industry fail to pay actors.

In a video posted on Instagram captioned, ‘Letter to my Fellow Actors’, he said, “I know producers don’t pay, some do but it’s actually a good thing that producers were not paying me. I actually appreciate those producers for paying me late or not at all because when a man is in adversary he finds himself. Being in that position made me realise this talent of mine.”

However, his comments did not sit well with some actors like James Gardiner who commented on the post explaining that acting was not a joke to be taken lightly.

According to him, although Elikem Kumordzi has a booming business and is an amazing tailor, his statements create the impression that acting is a part-time job.

“Acting along with every other job can be very lucrative if you have your bolts screwed on tight and thus, requires respect, professionalism and dedication. I don’t think you should praise those producers for their unprofessionalism, rather you should criticize them,” he wrote.

Although, James Gardiner agrees that up and coming actors should be thought not to “put all your eggs in one basket” it is equally important that acting should not be seen as a part-time engagement.

Actress Selly Gally who was not having any of the drama said her colleague Elikem was “not serious” adding that “acting is a profession and MUST PAY the actors and crew just as it pays producers!”

She stated that acting was a “herculean profession” which takes an actor away from family, partners and children.

They need all the time they can get to be productive, rest and recover, she said.

According to Selly, actors put themselves in danger by performing dangerous stunts, hence the profession should be given some respect.

“We obviously know this industry is full of envy and more. People who think actors should even be content with FAME and not rant over money. You Elikem and all others should Forget about that day job, day job thing.”

“Day job should be an actor’s own OTHER interest and not forced down the neck. It’s become some sort of a priority because of the challenges we are facing in the industry,” she wrote.

See some more reactions below: