Agyapa deal is obscene and must be thrown out – Dr Obed Asamoah - MyJoyOnline.com 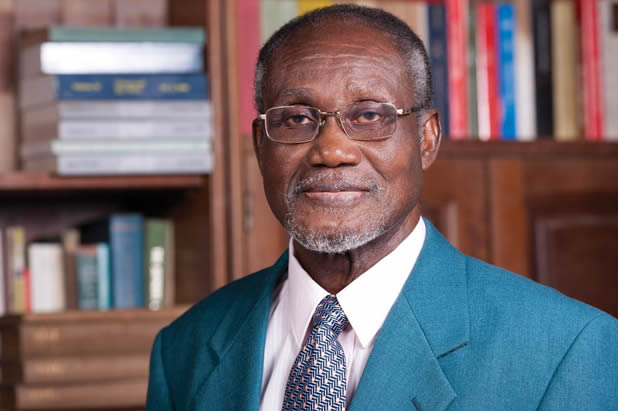 A former Attorney General under the Rawlings administration, Dr Obed Asamoah has joined calls for the controversial Agyapa Mineral Royalty deal to be dissolved.

In an interview with JoyNews’ Benjamin Akakpo, Dr Asamoah noted that the transaction lacked transparency and “is one of the most obscene acts [in Ghana’s history].”

According to Dr Asamoah, the deal could rob the country millions of dollars if allowed to go through.

“The process, the people who were put on the board, the incentives that were given to people for the roles that they played and how the whole thing [Agyapa deal] was planned [is questionable].

“Looking at the economic aspect of it, we [Ghana] get $120 million yearly from the minerals. Now, by just putting it all that together and put it [invest] out there for so many years, then it would have been better of taking the $120 million every year,” he stated.

After the Special Prosecutor Martin Amidu published the Corruption Risk Assessment report concluding that there was a reasonable suspicion of bid-rigging, opaqueness and corruption activity the deal, many have called for the termination of the deal.

Following that, President Akufo-Addo ordered the Finance Minister, Ken Ofori-Atta to return the deal to Parliament for review and further engagement.

Members of the opposition National Democratic Congress and some Civil Society Organisations, however, are of the view that a total cancellation of the Agyapa Royalties agreement is the best move going forward.