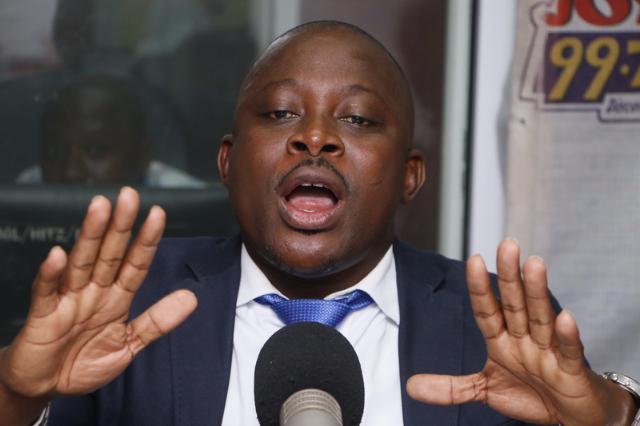 A Mines and Energy Committee meeting in Parliament to peruse the new AMERI deal has ended inconclusively.

Members of the committee are waiting to be furnished with what they say are four important documents to support the approval of the new agreement.

Member of Parliament for Bongo Constituency, Edward Bawa, told Joy News’ Parliamentary correspondent Joseph Opoku Gakpo until those documents are made available, members of the committee will not be able to meet.

According to him, the agreement ought to have come to Parliament with prior approval of the Finance Ministry in line with the Public Financial Management Act but that wasn’t done.

Again there was supposed to be an approved tariff structure document from the PURC which was not added, Bawa said.

As the chief legal advisor to the president, the Attorney-General ought to have given her opinion before the deal can be sealed by Parliament but that too was not available.

Bawa added a value for money audit is also needed to ascertain whether the deal is in the interest of the country.

He said when all these documents have been made available, the committee will then resume sitting to take a decision on the agreement.

Already, the opposition has kicked against the details of the new agreement which Adam Mutawakil has described as terrible.

Government claims the new deal will save the country an amount of $400 million over a 15-year period.

Under this agreement, a new company- Mytilineous International Trading Company will take over the management of the Ameri power plants for 15 years.

The new company has offered to pay Ameri an amount of $52,160,560.00, with the government paying the remaining $39 million to the Dubai based company so they can wash their hands off the deal entirely.

But the opposition insists the new agreement cannot be in the interest of the country.

Minority Spokesperson on Energy, Adams Mutawakilu, disputed the claim by government that the new deal will save Ghana $400 million.

The former Deputy Power Minister John Jinapor, who gave an analogy, said the NDC had entered the agreement at 10 cedis per year for five years but the NPP decided to review the document by reducing the price from 10 cedis to 9 cedis but ended up increasing the years from five years to 15 years.

That cannot be a better agreement, Jinapor stated.