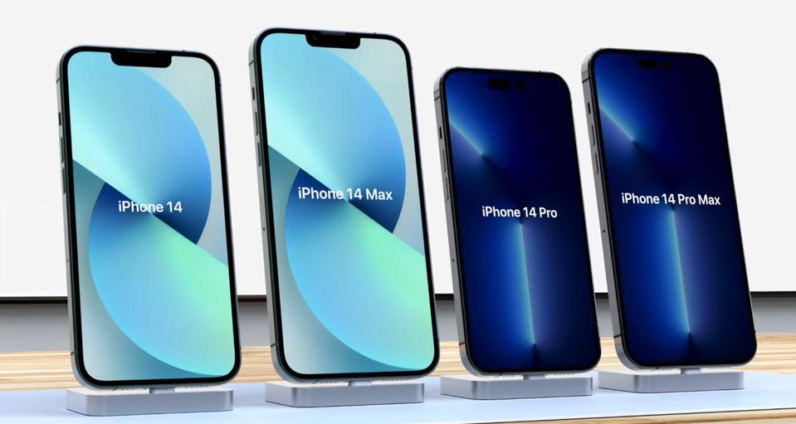 In his popular Power On newsletter, Bloomberg’s Mark Gurman reports that code in Apple’s second iOS 15.5 beta release refers to the company’s next generation of unannounced Macs. And they are coming a lot sooner than you think.

Gurman states that the spoilers within the iOS 15.5 code are because the update will quietly add compatibility for these next-gen Macs to all supported iPhones (6S and newer).

Moreover, iOS 15.5 is expected to be released as soon as next week, showing Apple feels there is no time to lose.

So when and what are these mysterious new Macs? The big date to circle in your calendar is June 6, this is the start of Apple’s annual WWDC (Worldwide Developers Conference).

Apple will provide the first glimpse of iOS 16, watchOS 9 and macOS 13 and it is the latter which is expected to be shown off on new MacBooks based on Apple’s eagerly-awaited M2 chipset.