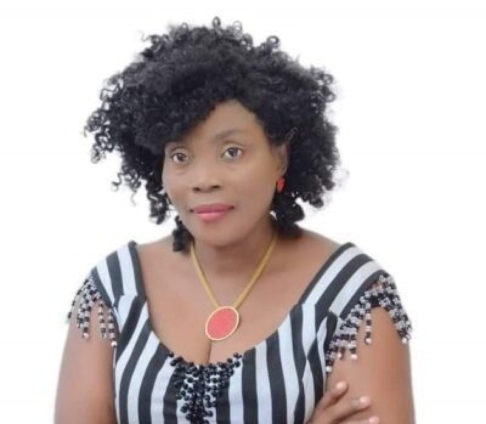 A statement signed by Madam Janet Nabla, General Secretary of PNC, and copied to the Ghana News Agency (GNA), noted that women were underrepresented in the President’s first term administration.

She stated, therefore, that the President should appoint women as ministers, Deputies, Ministers, MMDCEs, Board Members, among others to reflect his role as Gender Ambassador of the African Union.

Janet Nabla also said that women could be good leaders when given the opportunity and that President Akufo-Addo should allow them to showcase their leadership abilities just like other African countries such as Rwanda, Kenya, South Africa and Egypt.

She also noted that statistics from the Electoral Commission showed more women had registered and voted than men in the 2020 election, therefore, they should not be pushed to be backbench when it came to appointment to offices.

In addition, the party entreated President to allow the constitution to guide him in his decision concerning the appointment, especially the Directive Principle of State Policy of the constitution which insists that gender lenses should be adopted when recruiting or appointing state official.

DISCLAIMER: The Views, Comments, Opinions, Contributions and Statements made by Readers and Contributors on this platform do not necessarily represent the views or policy of Multimedia Group Limited.
Tags:
Madam Janet Nabla
Ministerial appointments
PNC
President Akufo-Addo