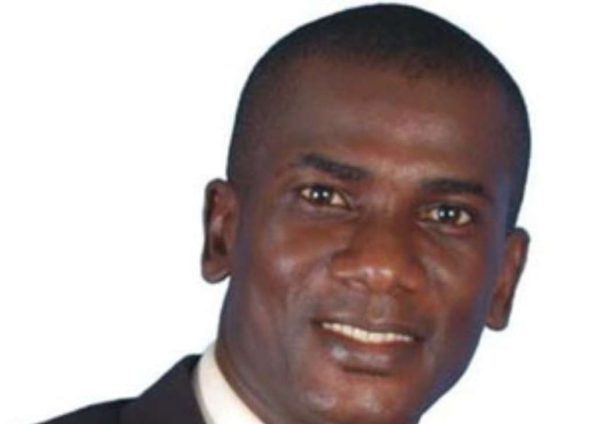 President of the Concerned Clergy Association of Ghana, Bishop Benny Wood has described as absurd, the arrest of Bishop Stephen Akwasi, the Prophet who prophesied that Shatta Wale would be shot on October 18 this year.

According to Bishop Wood, who spoke on The Pulse on Wednesday, the prophetic ministry has always been a controversial venture, but that shouldn’t warrant the arrest of Bishop Stephen Akwasi, popularly known as Jesus Ahoufe.

He stated that, there are prophecies of bumper harvests, good health amongst others. Therefore prophecies of doom although serious, must not be treated with such high-handedness.

Bishop Wood asserted that Jesus Ahoufe had been in touch with Shatta Wale’s mother and had prayed against the occurrence of the shooting.

”He has seen something and he wants to draw the attention of the person. He didn’t threaten him to say I am coming to do you something. He just said this is what I have seen and that if you have a pastor you can go to him to pray for you.

Subsequently, we heard that, he was contacted by the mother and they prayed about it and when he was even informed that something had happened he said; no it cannot happen because he had prayed and what God told him was that it cannot happen, so we arrest him for what?

Sometime this year, Jesus Ahoufe prophesied on Accra-based Accra FM, that a popular musician named Charles, of the dancehall fraternity, would be shot on October 18, 2021 as happened to South Africa’s Lucky Dube.

On Monday October, 18, Shatta Wale was reported on social media to have been admitted in a hospital battling his life after an alleged shooting incident. However, it turned out to be a hoax.

Jesus Ahoufe, Shatta Wale and two of his aides who are alleged to have circulated the fake news have since been arrested to assist with ongoing investigations.